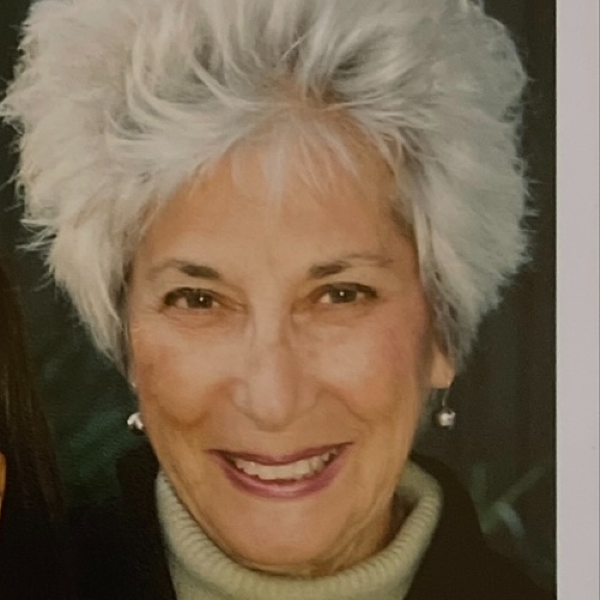 Perry Lynn Rader passed away peacefully with family by her side on Sunday, September 18, 2022 near her longtime home of Winter Park, Florida. Perry Lynn was born in Fenton, Michigan on April 6, 1937 to Walter Walpole, an entrepreneur, and his wife Elizabeth, who tirelessly supported her husband (just starting his business) while simultaneously raising five children – who all adored her. Perry Lynn was the middle child with two older sisters and two younger brothers. She spoke lovingly of a wonderful childhood and was clearly in awe of her mother, but based on her own experiences, she made the decision not to marry an entrepreneur and humorously shared that message with her family frequently. Yet God has a funny way of reminding us of who is in charge. While attending Principia College, Perry Lynn met Bob Rader from Atlanta, Georgia and their courtship led to marriage following her graduation. After six different cars, five different cities, four different jobs, and three kids later, Bob and Perry Lynn ended up in Winter Park, Florida - where he too became an entrepreneur. Like her own mother, it was within this storyline that Perry Lynn shined the brightest. In her own right, Perry Lynn had many talents including gardening, art, and decorating. She also had many interests including reading, politics, and college football (go Spartans!). However, she chose to make her life’s work supporting her husband and raising her children. It was these roles that sustained her and gave her the greatest satisfaction - but certainly not without sacrifice. As mother to Todd, Lindy, and Timm, when times were lean with the family business, she helped them realize that money doesn’t equate to happiness, and fun only required a little creativity. She modeled for her children that success was a matter of hard work and determination, and that love was the only requirement any family needed to have joy. She spent her days helping run the family business and the rest of her time creating a home for her family, demonstrating daily that a loving family is a great gift and will sustain you for life. Elizabeth would have been so proud of her daughter. Perry Lynn is survived by her husband of 62 years, Bob Rader; her children Todd (Patricia) Rader, Lindy Rader (Gordon) Kirkland, and Timm (Gabriela) Rader; her grandchildren Tyler (Diane) Kirkland, Trevor Kirkland, Hannah Rader, Austin Rader, Ben Rader, Mia Rader and Ian Rader; and her two brothers Robert Walpole and Forrest Walpole; Perry Lynn was preceded in death by her sisters Holly Althaver and Alice Guernsey. The most selfless person we have ever known, Perry Lynn preferred not to be the center of attention but the wind under others’ wings. To honor that, a private celebration of her life will be held later in November 2022. In lieu of flowers, friends and family wishing to honor Perry Lynn are encouraged to donate to the Cure Alzheimer’s Fund: https://curealz.org/giving/donate/.