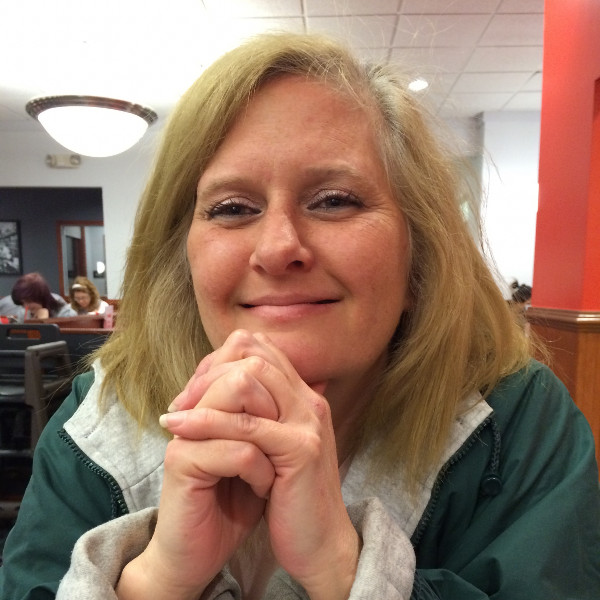 Karin was a such a beautiful soul. She was the type of kind, caring and giving woman who, if she could, would give you anything. She was a beloved wife, daughter, sister, mother and grandmother. Karin’s smile would light the room, and she was a very uplifting, positive woman who will be missed by many. Preceding her death, was her step father John Hendershot and her sister Erika Riccioni. Surviving her death is her husband, Stephen Mackes. Also her children- Jessica Maldonado, Eric and Taylor Snyder, Harry Gano, and Krystle Gano. Her mother, Carol Roll- Hendershot and her brother Rick Roll. Also including her many grandchildren.