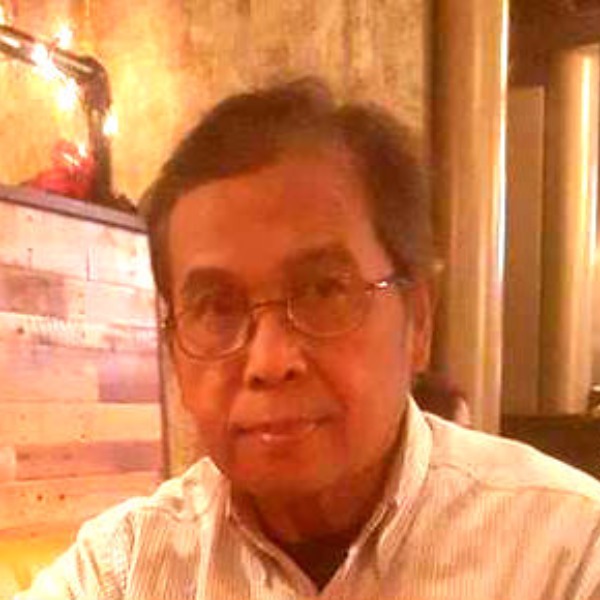 Zacarias Saquing Jr., also known as Zack or Jimmy among close friends and family, has been a long-time resident of the Jersey City area, died at the age of 69, on Sunday the 2nd of June at Jersey City Medical Center. He battled diabetes and depression after his wife passed away in 2012. He was born on March 29, 1948, in Bagabag, Nueva Viscaya, Philippines. Zack was a very intelligent, hardworking man. He was a valedictorian in St Jerome in Nueva Vizcaya from elementary to high school. He was the first chemical engineer to graduate with honors in Mapua University in their hometown which was the most popular school in the Philippines for engineering. He met his beautiful sweetheart, Glorina Ursua, while in college and got married to his wife in 1970. In a small community of Antipolo, he was a very respected leader. He worked as a chemical engineer in various chemical companies during his career life in the Philippines and the US. He was remembered by his family as a very simple, faithful, and responsible father. He diligently worked hard on the weekdays, and on Sundays, he would take his family out to go to church, parks, restaurants, and malls where there are rides. He loved libraries and bookstores and taught his children to read books. Zack enjoyed gardening, cooking, eating good meals, and keeping in touch with family and friends. He also loved basketball and animals. Zach is survived by his 4 children, Schelma, Jocelyn, Gail Stephanie, Cyril, and only grandchild Ethan. A private service was held earlier.