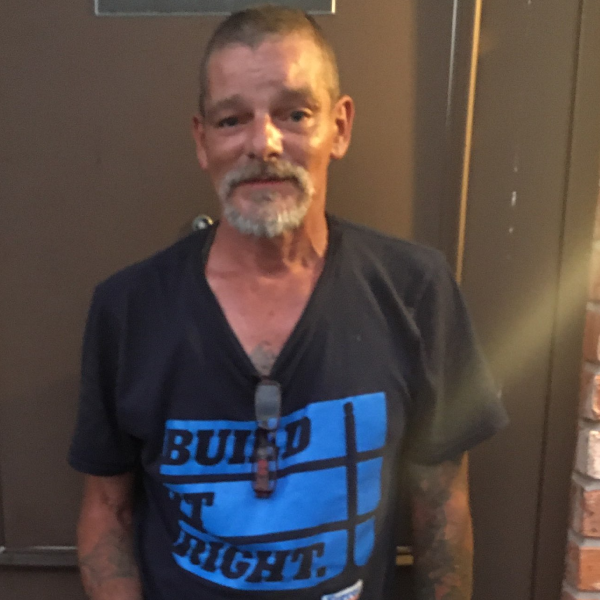 William Branham, also known as "Willie", "Will" or "Billy", died unexpectedly, when he was struck and killed by a hit and run driver. He loved his family and the sea and worked a number of years in the ship building industry, as a pipefitter. He is survived by his wife Tracy Brown, two sons, Gavin Branham and Shane, two daughters, Myraya Strong, and Jetti Brown, his mother, Marilyn Branham, siblings John and Melissa Branham, Kevin Adams and numerous aunts, uncles, cousins, and very close friends. He was preceded in death by his father, William Leon Branham, his grandparents and an uncle.