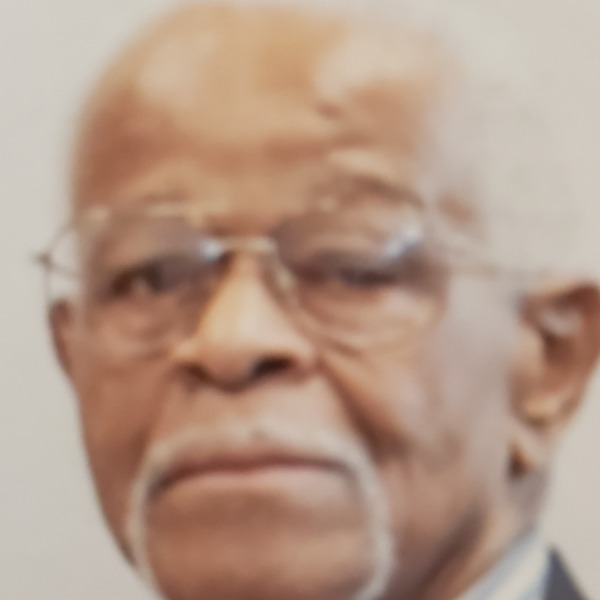 On Monday August 5 2019 William Edward Jones loving brother and father passed away at home at the age of 82. William was born October 15,1936 in White Plains NY to LeGran and Willie Jones. He went through White Plains School District and on to Laurinburg Institute in North Carolina. He raised a daughter Sharon and two sons Marc and Sean who is deceased. William was a self employed sanitation truck owner he went on to work for Anchor Motor Frieght in Tarrytown NY and then Paul's Trucking in New Jersey were he retired from. He was a passionate golfer who played in many tournament's from here in the U.S. to Santa Domingo. William was preceded in death by his father LeGran and mother Willie, his brothers Legran Jr. Herbert (Tommy),and sisters Mary Martin, Valerie Holdip and Jean Williams. He is survived by his brother Joe and Rahi and sister Gloria, children Sharon and Marc, grandchildren Leshan and Shamyka and great grandchildren, several nephews, nieces and cousins The family appreciates all of the heartfelt condolences which have been expressed. Services will be held Saturday August 17,2019 at Thomas H. Slater Center 2 Fisher Court White Plains, NY at 11 a.m. Repass will follow at the same location.