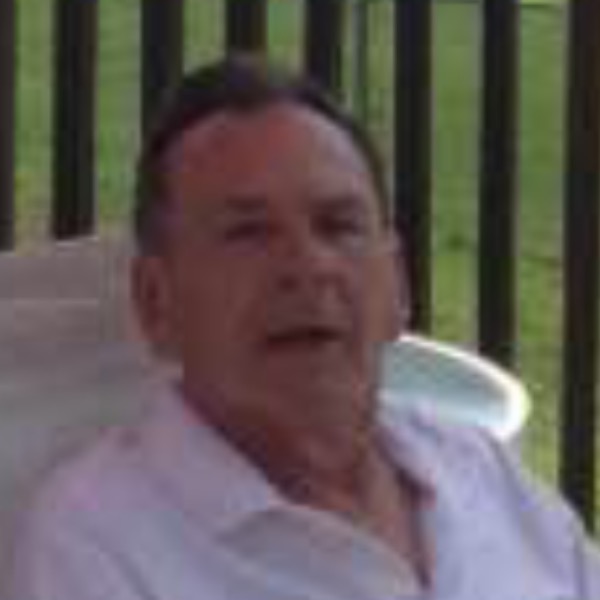 Wayne Rasiewicz of Jamesburg 75 Wayne Worked for IBM in Dayton as A control analyst  until his retirement, when he then Opened a newspaper store called sunrise papers plus in Jamesburg  in the 90’s. He then moved to St. Petersburg Florida where he worked for 10 years for The city of St Petersburg as a security  officer . He is predeceased by his wife Barbara Soden , his daughter Laurie Formaniak and his brother Clarence “Sonny “ Rasiewicz and his parents Lillian Linke and Edward Rasiewicz He is survived by his daughter Denise Rasiewicz Busco , his grandchildren Brandon Formaniak , Zoe Rasiewicz Alexis and Amanda Busco His son in law Tom Formaniak. Brother in law Michael Soden ( Sherrie ) , sister-in-laws Kathleen Lille , Bonnie Shea and Patricia Rasiewicz. A host of Cousins He was a past member of the Jamesburg Fire Dept and the Monroe Buck club. Cremation will be private  Donations can be made to the Jamesburg fire department