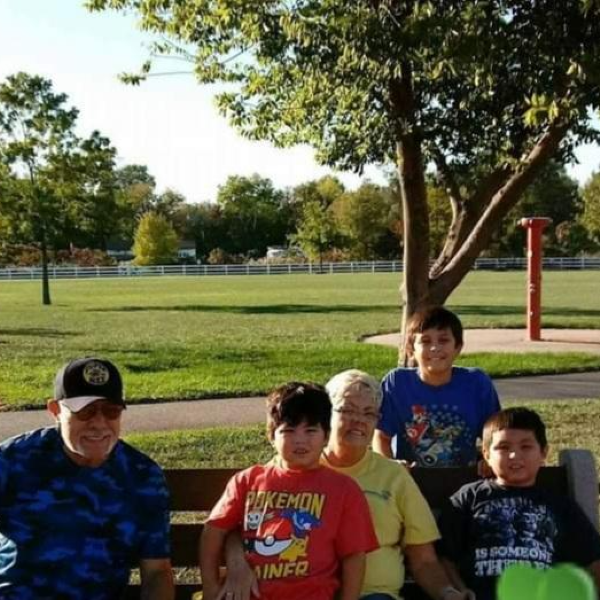 Wayne Lundell passed away 12/4/20 of Covid19. Survived by his wife of 49 years Rosemary Taylor Lundell, His daughter Kelly Lundell Rawls and her husband Michael Rawls, His son Christian Lundell and his son Daniel Lundell. His Grandsons Mark, Dj and Julian. A Brother and his wife Jay and Patricia Lundell, a sister Linda Lubke and her husband Bill and a Brother Jon Lundell. He was predeceased by his father Borje Lundell and his mother Irma Lundell. Wayne spent most of his working life working for Ford Dealerships as a mechanic and later in Middlesex County Park systems. He was an avid comic book collector as well as SciFi book collector.