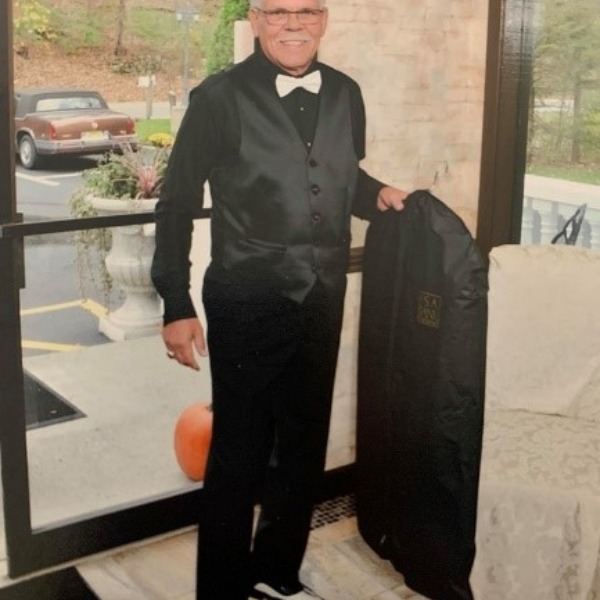 In Memory Of Stephen Peter Zatorski Sunset: February 16, 2020 Steve was born in Newark, New Jersey in March of 1951. He was raised in Kearny New Jersey by His Parents Stephanie Zatorski and Anthony "Tony" Zatorski with Surviving brother Eugene Zatorski. Steve was a current Resident of Ledgewood New Jersey where he resided with his current Wife Claudia and his dog “Trip ”. During his life he married on Three Occasions. From those Unions he had 3 Wives, 4 Children(Steven, Jennifer, “AJ” Anthony, Janine) , 2 Step Children (Candra and Brandon), 9 Grandchildren, (Anthony, Michael, Brody, Colten, Jayden, Addison, Luke, Mason, Andre) ,3 Great Grandchildren (Kaylee, Bella, Harley), 1 Niece Jessica and 1 nephew Jason. His hobbies were playing Golf, attending car shows, traveling, playing in the Band, He also Played Sports in school as a youth and also participated in the High School football Program at Kearny High school. He was a Connoisseur for high quality men's fashion, and lived his life to the absolute fullest. Steve nicknamed “The Mayor”, was a Man who walked into a room and by the time he left he had made many friends. Interacting with People and talking about many things is among the things he enjoyed doing. He was always there to help anyone who might need it. He loved his family and spoke of them many times. He was appreciated and will be sorely missed for his smiles, his humor and his overall good nature.