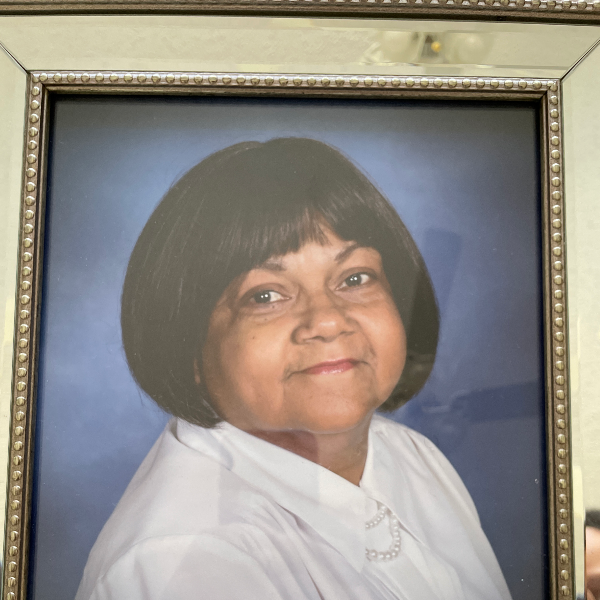 Sandra kay Jones also know as “San” was one of 5 children to the late Roy and Idel Thompson. She was educated in the Detroit public school system and graduated from Mc Kenzie high school. She married Michael Jones and had two children named Aaron and Chaz. She later became a member of the City of Detroit police department. Patrolling in service for the community. She was dedicated to her friends and most of all her family. She also has two grandchildren named Kiara and Kyshia that refer to her as “Nana”. A well liked member of the community and spoken highly about from anyone she crossed. On Saturday, January 16, 2021. Sandra made her transition to the next plane of life. Left to preserve her legacy are many including her sons Aaron Jones, Chaz Jones, and a host of other relatives and friends.