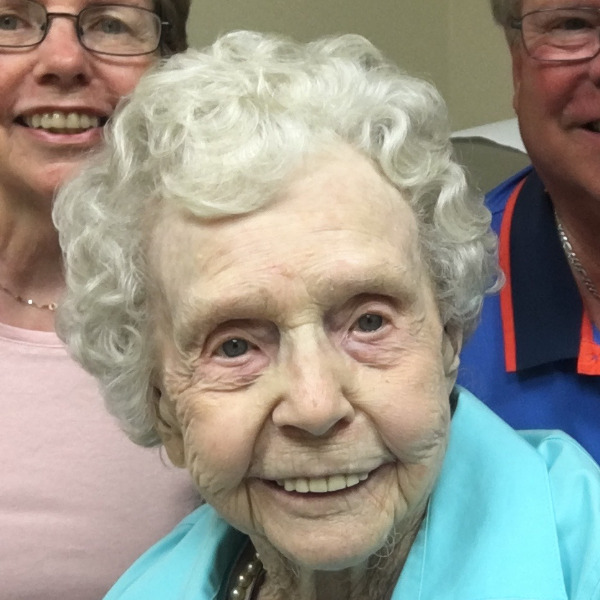 Ruth Evelyn (Angus) Geiszler, 98, passed away peacefully on February 21, 2019 in Toms River, New Jersey. Ruth was born in Summit, New Jersey, spent much of her childhood in Queens, NY and raised her own family with her husband, William, in Merrick. After the death of William in 1966, she joined the team at Grumman, where she provided support for many projects, including the Apollo Lunar Module. Ruth worked at Grumman until her retirement to Woodstock, Georgia and later Whiting, New Jersey. She was a fervent hot water drinker and lover of chocolate and appreciated having a good handbag that could carry all the necessities. Ruth was predeceased by her husband and her son, Donald. She is survived by her daughter and son-in-law, Evelyn and Jim Dahl, along with 4 grandchildren and 6 great grandchildren. She will be laid to rest alongside her husband at Long Island National Cemetery in Farmingdale, New York. A private memorial service will be held at a later date. In lieu of flowers, donations to the charity of your choice would be appreciated.