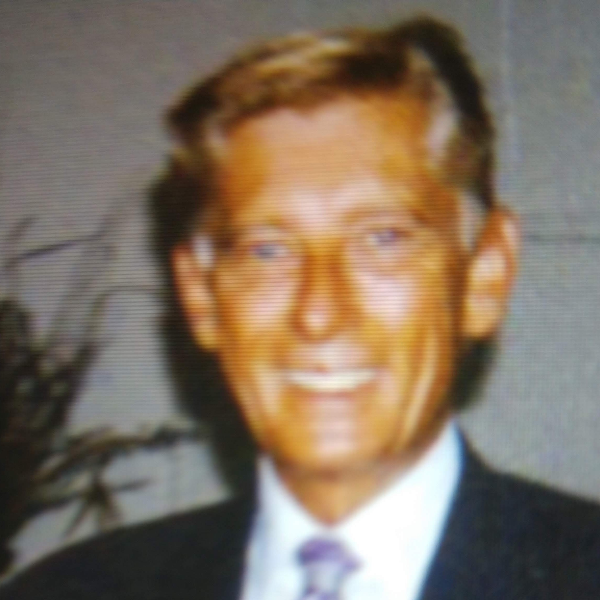 Ron Niemiec from Flemington NJ. Born in Dearborn, Michigan. Passed away on Monday January 4th 2022. After a hard fought battle against cancer. Ron was a Marine, served in Viet Nam, part of the Cuban missile crisis. He also served as a part of the reconnaissance and intelligence division. He received two metals. Ron was formerly the Vice President of marketing and advertising for Channel and Rickels home Centers. After they closed he became Vice President of marketing and advertising for Drug Fair and Cost Cutters. He was predeceased by his son Cory and daughter Chauncey Niemiec. He leaves behind Marilyn Niemiec, his brothers Michael Wood from South Carolina, John Woloszyn from Nevada ,and his sister Sandy Contreras from California, also many nieces and nephews. Because of covid there is not formal service. If you desire please make a donation to the American Cancer society in the memory of Ron Niemiec.