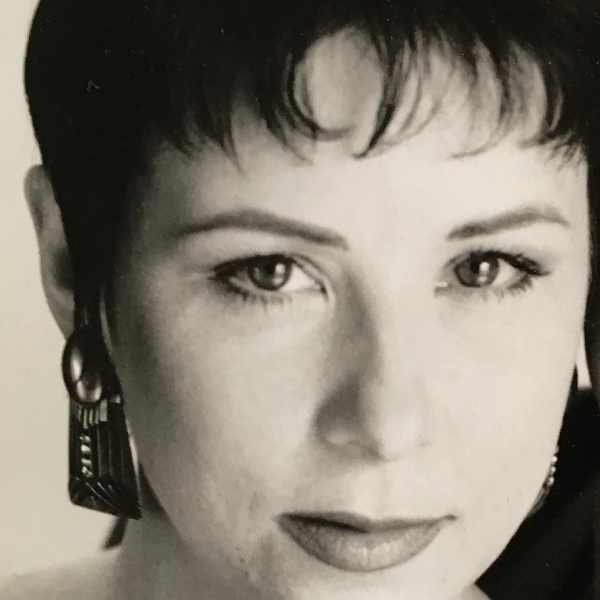 Robin Lynn Allen: mother of Allegra Danielle, stricken by Covid-19, passed away on April 27, 2021. She was embrace, at bedside,, by her sister Dawn Leann Herbert, her daughter Allegra, and her husband, of 27 years, Douglas Scott Allen. Robin, born and raise in Hamilton, New Jersey became a ballerina and was given scholarships to ABT and Harkneess. Robin’s abilities and creativity motivated her toward jazz and Broadway stages where she appeared in the original company of 42nd Street and other productions. Among her other accomplishments, Robin was choreographer, director, teacher. Although her passion was in theatre arts, Robin’s other business acumen enabled her to find success at ETS; Educational Testing Service where she was a Senior Customer Service Rep and a Mentor: forever highlighting her passion for educating others. Robin is survived by her daughter, of another mother, Kasmira Grace Allen, sister Dawn, daughter Allegra, husband Scott. The family is grateful for the many prayers and healing efforts of her family and friends. A recipient of the coveted Broadway Gypsy Robe, Robin is danced by angels to her heavenly rest.