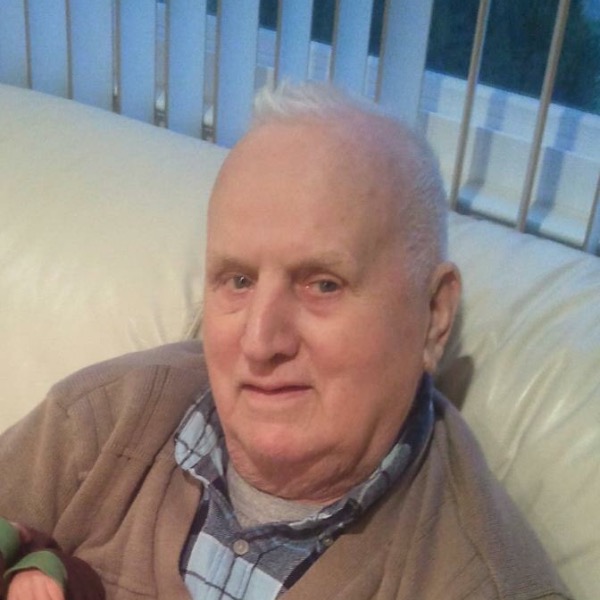 Robert "Bob" Love, 90, of South Plainfield, NJ passed away in the early morning hours of August 7th, 2017 at AristaCare in South Plainfield. Born in Homer City, PA, Robert was one of 12 children. He joined the Army at the age of 17 and served two years as a Staff Sergeant in Korea. After his honorable discharge, he came home to Punxsutawney, PA and married the love of his life, Maxine (Riley) Love. They had two children, Robert and Edward. He and Maxine enjoyed having big family barbecues at their home in Punxsutawney. Bob had a long career as a driver and manager with United Parcel Service (UPS) and hired Pennsylvania's first female delivery driver. He retired early at the age of 63 to spend more time with friends and family. Bob and Maxine bought a large motor home and became "snowbirds", traveling each year from Pennsylvania to Arizona, where their son, Ed, lived with his family. They were dedicated members of the Valley Community Church of God in Phoenix, AZ. Eventually, they settled down in Scottsdale, AZ. In 2011, after his wife's death, Bob moved to South Plainfield, NJ to live with his granddaughter, Colleen, and her family. Bob enjoyed playing bingo weekly with his friends at the South Plainfield Senior Center and spending time with his great grandsons, Noah and Hunter. Bob was preceded in death by his wife Dorothy "Maxine" (Riley) Love, his son, Edward Love, his mother and father, Lester and Edna Mae (Dickie) Love, and most of his brothers and sisters. He is survived by his son, Robert L. Love, of Montgomery Village, MD, his granddaughter, Colleen (Love) Epstein, and her husband, Jason Epstein, of South Plainfield, NJ, granddaughter Robin Love, of Erie, PA, great grandchildren, Dalton and Delaney Dzeskewicz and Noah and Hunter Epstein, and his sister, Lois, and her husband, Willard Reitz, of McMurray, PA. His ashes will be laid to rest at Lakelawn Memorial Park in Reynoldsville, PA next to his wife, Maxine, and his son, Edward, at a date yet to be determined.