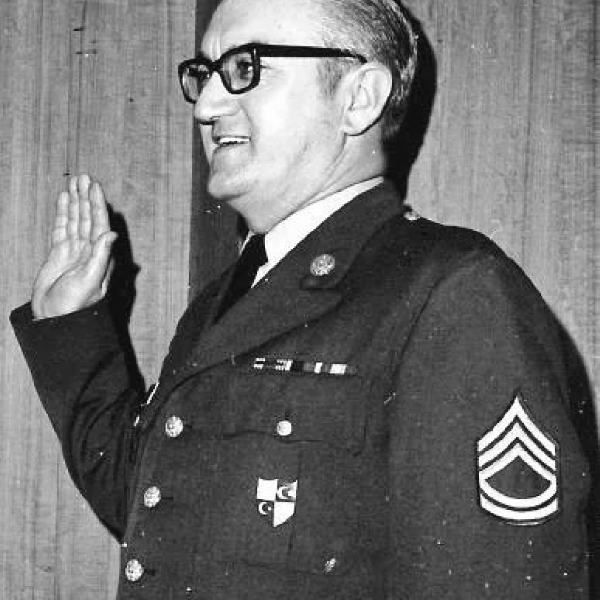 Sgt. 1st Class Robert L. Burgess, Sr. 1930 – 2020 Burlington, NJ –Sgt. 1st Class Robert L. Burgess, Sr. passed away at his residence in Burlington, NJ on Oct. 22, 2020. He was born in Sanford, Maine on Oct. 21, 1930 and graduated from Sanford High School in 1949. Bob served his country, both home and abroad, for 20 years. During his service, he received many commendations. In 1979, he retired from the US Army as an Executive Chef. After retiring from the Army, he was employed as a civilian at McGuire’s Air Force Base. Bob is predeceased by his daughter Diane Aschoff and by his significant other Rosetta Green. He is survived by his daughter Jo-Anne Masure of Springvale, Maine., his son Bob Burgess of Skowhegan, Maine., the mother of his children Carmen Nadeau of Sanford, Maine, his grandchildren Lisa, Rhonda, Missy, Sonia, Jen, Jason and Owen and 8 great grandchildren. Thanks to Jessica for assisting Dad during his last years. Arrangements will be at a later date.