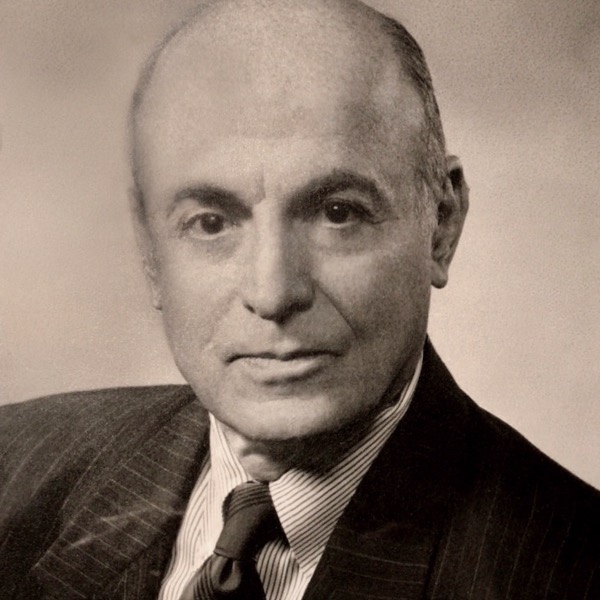 Robert (Bob) Fuhrman was known for his intelligence, creativity, kindness, sense of adventure, and dogged determination. He and Esther — his wife of 58 years — made a great pair on the dance floor and more recently at the bridge table. Speaking with him by phone was a particularly unique pleasure given Bob's naturally enthusiastic, deep, and booming "Hi, this is Bob Fuhrman”. The volume of his loud applause also stood out at his daughters' sport and music events, even when the kids would have preferred otherwise. As a young boy, Bob was very athletic and an excellent swimmer. He was a lifeguard at Rye Park and the Catskills in the Summer. He taught his three daughters how to swim at such a young age that people would gasp as the tiny tots teetered to the edge of the pool and jumped in! He also dreamed of being an actor and loved to sing, but ended up singing commercial jingles instead (appropriate given what became a long, fruitful marketing career handling many familiar consumer brands). After attending the Bronx High School of Science and Bethany college, he received a Master of Business Administration from the Harvard Business School where he was offered a faculty position on graduation. After marrying Esther, he was proud to have attended every HBS reunion. He has served a wide variety of businesses ranging from well known names such as Proctor and Gamble, Chesebrough-Pond's, Beech-Nut, totes, and Club Med to many smaller companies and startups. As in all his ventures, he always had a positive plan for growth. As Co-founder and Chief Executive Officer of Eggland's Best, he developed the first premium quality patented and advertised hen's egg. (He always smiled, secretly knowing the EB on every egg stood for Esther and Bob). For Beech-Nut he conceived and developed "Naturally Good" baby food (no salt, no sugar, no additives), paving the way for the natural food wave that followed. For Ricola Swiss herb products, he repositioned and created a US advertising program, transforming an herbal candy into an herbal cough drop that has become a ubiquitous brand. He served as vice president of totes, helping to increase profits and expand the business. His positions at PandG included Brand Manager for Crest toothpaste and Director of New Products and Expansion Planning. Recently, in his late 80’s, he demonstrated his marketing skill once again with ClickSecure on the television shopping network QVC, in partnership with his wife Esther, a sculptor/designer. It was unheard of to brand eggs and now equally unusual — a jewelry clasp. Bob was always on the edge of innovation, a "hell of a marketer." He was an advertising savant and maintained his journalistic training with a deep respect for the written word. Bob passed away suddenly of natural causes and is survived by his wife Esther, their children Debbi Fuhrman, Mimi Fuhrman and Karen Fuhrman Marker, his granddaughter Hannah and his two brothers David and Ed Fuhrman.