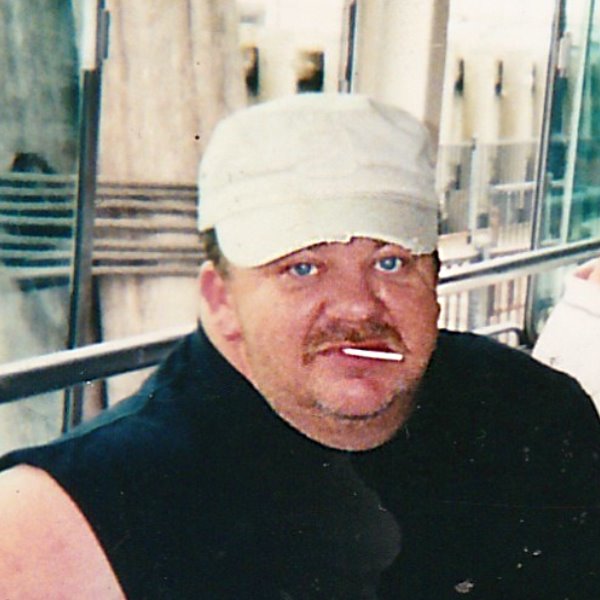 Robert J. Onderdonk, age 54, died on Sunday, January 1, 2017 in Ocean Medical Center with his loved ones by his side. He was born in Trenton, Dec. 1st 1962, to Charles and Marie Onderdonk and was the fourth born of six children. He was a mechanic before his stroke in 1997, but even though he became disable he still used his mechanic hands to build all types of different things like generators to air conditioners. Bob survived by his loving wife, Maryann, his three children, Bobby, Jason, and Jennifer and three grandchildren, Jordan, Christian, and Jase. Memorial Services will be private to immediate family.