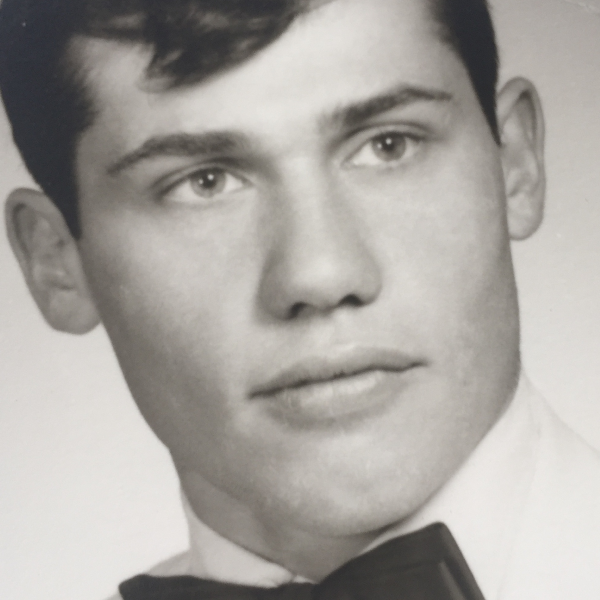 With great sadness, we announce the passing of Robert C Smith Jr, 72 ,on Wednesday, May 27th, 2020 in Newark Beth Israel Hospital NJ He was born on February 19th, 1948, to Robert C and Fannie (Giachetti) Smith in Westchester Square Hospital, in the Bronx NY Rob attended Holy Family parochial school and then Cardinal Spellman high school, where he excelled in cross country track After attending Bronx Community College, he joined the US Army Reserves and specialized in aerial surveillance photography He was a talented singer and musician, and fronted several bands, including Annie's Orphans Rob worked for New York Life insurance company, US postal service, and , later, ADP He was pre-deceased by his wife, Carla (Urzo) Smith, in August 2006 Rob is survived by his sister, Maria Smith Patti and husband Joseph, brother Thomas Smith and wife Jane, nephew Eric Smith and wife Jennifer, and their sons Anthony and Jack, nephew Christian Smith and daughter Talia, and nephews Nicholas and Richard Matarazzo Always quick to smile and owner of an infectious laugh, Rob was loved by many and will always remain in their hearts A celebration of life for family and friends will be scheduled later