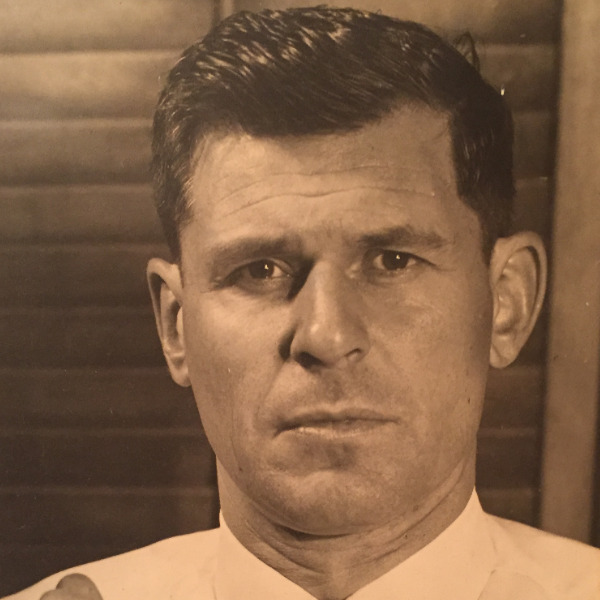 Born in Newark, New Jersey in 1925, Robert B. Kraeuter spent every moment of his life chasing the next adventure. From his childhood days speeding down Bradley Terrace on a bicycle, to buying his first Model T in high school, to being recruited to MIT at his high school graduation, to traveling across the country for the Navy to teach America about the first computers, his life was the definition of "experience". Bob grew up in the City of West Orange, NJ, with his mother Marion Walker Kraeuter, father Robert Francis Kraeuter and his brother Lynn. He developed a love for the city and later became one of West Orange's Official Historians. His passions started early with his love for cars, later reaching for the skies and becoming a pilot. He spent years as a Boy Scout Leader and loved being involved with the youth in his community. As the years rolled by he enjoyed sharing the stories of his adventure-filled life with his friends and family, who were plentiful. Spending more than 30 years as the Supervisor of the Electronics Engineering Maintenance Division of the Port Authority of New York and New Jersey, he had the opportunity to work on the George Washington Bridge Expansion, the building of the World Trade Center and multiple airports in the Tri-State area. Some of his favorite stories included swimming at Shark River Hills, scuba diving, spending time at the Jersey Shore with his family and maintaining the home he built for himself in West Orange. There wasn't a day that went by he didn't exclaim how it had "been a GREAT life!" Robert is survived by his brother and sister-in law Lyn and Shelagh Kraeuter; daughters Nancy Coley, Dorothy Trevelyan, and Karen Tipsword; grandchildren Rene' Woodhead, Elizabeth Coley, Lisa Trevelyan, Benjamin Sharpe, Kevin Coley, Robert Trevelyan, and David Sharpe. He was the original James Bond, handsome, bold, brave and fulltories. An engineer, carpenter, pilot, professional photographer, yachtsman, mechanic, traveler, electrician, swimmer, skull-rower, diver, metallic artisan, woodworker, marksman and author of his own story, there was nothing "Gramps" couldn't do or figure out.