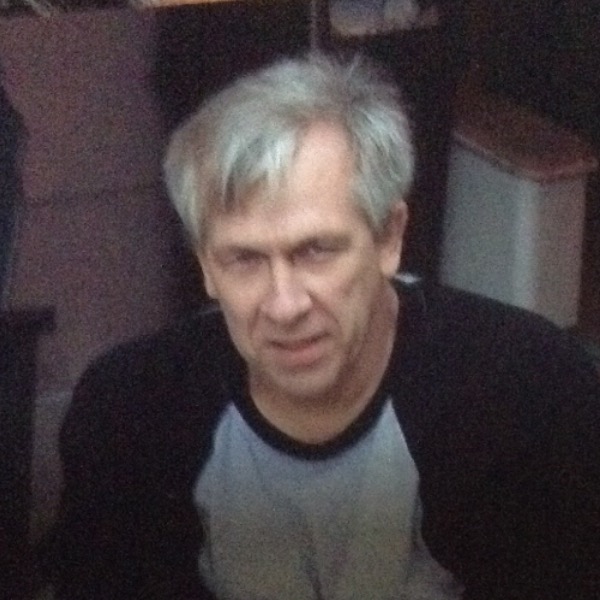 Richard F. Rhodes of UpperDarby, PA passed away peacefully August 25, 2017. He was 60 years old. Richard was a self-employed landscaper and worked for the bureau of elections in Pennsylvania. Preceded in death by his parents Guy and Norma Rhodes and his brother Kenneth. He is survived by his sisters Joyce Brookover and sister Joanne (Wayne) Slack. He is also survived by many nieces and nephews, his aide Jennifer and his dog Brandy. Funeral services will be held privately.