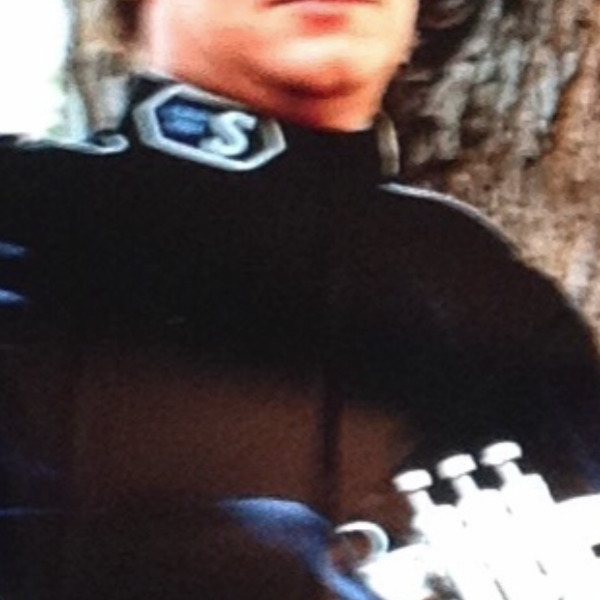 Philip Andrew Obituary Philip Andrew was born March 23, 1945 in Neptune, NJ. He died on March 13, 2018. Philip was a lifelong resident of Neptune, NJ with the exception of when he served in the US Navy (1967-1973) on the Aircraft Carriers USS Franklin D. Roosevelt (CV-42), USS Nimitz (CVN-68) and the USS Independence (CV-62) in the Mediterranean and the South Pacific during the Viet Nam Era. Phil was a prolific reader and loved history, especially American History, the Civil War and the conquest of the West following General George Custer. He walked battlefields throughout the South and also loved going to Gettysburg and especially the Little Big Horn. He was a walking book of facts and could have taught in any classroom and on many occasions successfully challenged his teachers at Brookdale Community College and Monmouth College (now University). Phil was a lifelong member of The Salvation Army and played the Flugelhorn in the New Jersey Youth Band traveling to Scandinavia, England, Canada, New England and the West Coast of the United States. He also played in The Salvation Army’s Asbury Park Citadel Band in its premier years touring the South and playing in Washington, D.C., Toronto, Canada, and other concert locations throughout New York State and New Jersey. Phil loved brass banding. Phil was a great athlete and loved sports. Although he never attended Oklahoma University he was an avid fan and kept up to date on all sports. He lived and breathed college sports but was also a fan of the Yankees. Every day he was ready to tell you who was being traded, what the box scores were, or predicting the Final Four. Phil locally drove a School Bus and a cab in the Shore Area after getting out of the Navy and loved going to Disney on vacations with family members. He was a good friend to so many it would be impossible to list them all. He especially loved his nieces and nephews especially his good buddie Morgan Hulteen, who has Downs Syndrome, having lived with her family the last 14 years of his life. Having struggled with Congestive Heart Failure for years, Phil died peacefully at Jersey Shore Medical Center with his Hulteen family and his cousin George Kuster Jr at his bedside on March 13, 2018. Philip was predeceased by his father Robert Andrew, his mother Ann (Swenarton) Andrew, and his sister Marion Lynn (Andrew) Carton. A Memorial Service will be announced for friends and family in the weeks to come at The Salvation Army Montclair Citadel in Montclair, New Jersey.