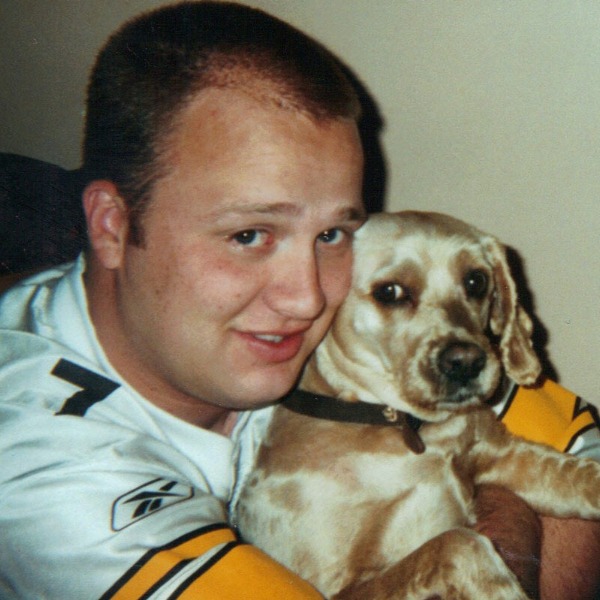 Paul Magerko Jr was Born in 1980 in Pennsylvania, and passed away unexpectedly at St Luke's Hospital Warren Campus on February 10 in New Jersey at age 39. In High School Paul was a quarterback for the Manville Mustangs and popular among his classmates. . As an adult, Paul has spent many years in the service industry with his favorite time being when he worked in Las Vegas for Wolfgang Puck. His proudest accomplishment was being father to two amazing daughters, Gabriella Magerko, age 16, and Madeline Magerko, age 9. Paul is survived by his daughters, his parents, Paul Sr. and Brenda Magerko, and his sister Amanda. His will be greatly missed by his maternal grandparents Fred and Barbara Breakiron, paternal grand parents Martin and Gloria Magerko, as well as many loving Aunts, Uncles, Cousins, and friends. There will be a private service for family members only.