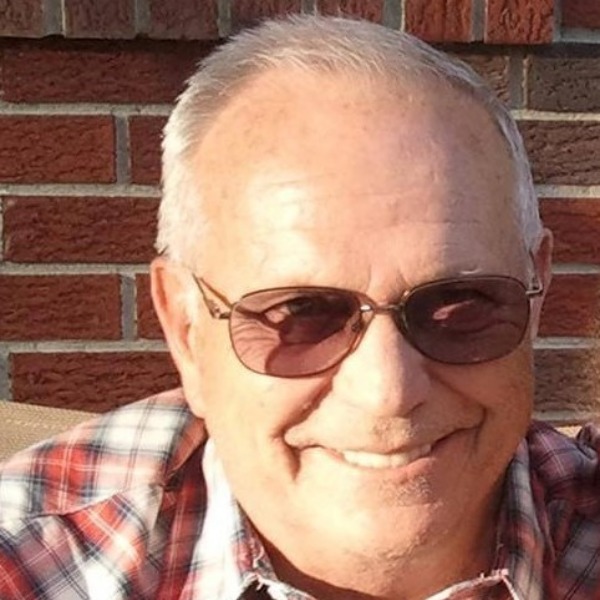 On March 7th 2018 Patrick died unexpectedly at the Atlanticare Hospital in Galloway. He was 73. His choice of career was to be a policeman for the Bridgeton Police Department. He retired as a detective, serving over 27 years. He helped keep Bridgeton free of crime. . He married in 1978 to the love of his life, Patricia Marie Tomaski......He also became the father of Tracy McHugh Benfer and Eugene McHugh. They just had their 40th anniversary a couple days before he went into the hospital. His parents were Anna Swift McHugh and Francis P McHugh. His sister Cheryl McHugh Watts married to Larry Watts and they had a son named Joshua Watts . He also had a brother Mike McHugh who is married to Lee McHugh. His grandson Scotty was dads buddy from the start. His grand daughter Holly became nanas little angel. (Tracys children). Other than his love for his family, he had a few hobbies that he liked to do.......................#1 passion was fishing, metal detecting and reading books on buried treasure; gardening, and also his Harley Davidson.He is the one who taught me how to ride a motorcycle. He made many trips with his very good friend Ed Ott. He was also a Master Mason at Brearley #2 Lodge His son in law Scott also took the Oath togdther and also became a master mason. Please watch over us during this difficult time. Memorial services will be announced.