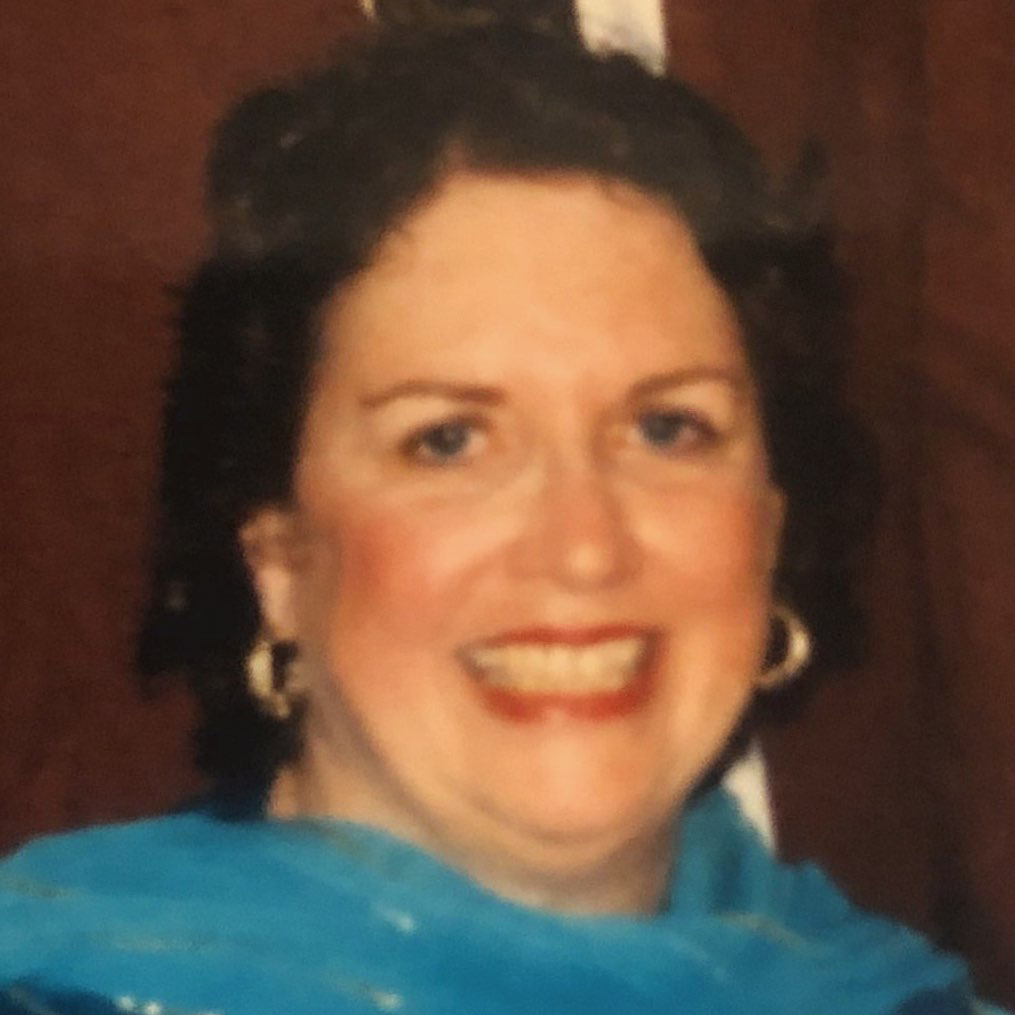 Pat was born in Collingswood on May 22, 1933. She attended Tatem Elementary School, Haddonfield Junior School, and Haddonfield Memorial High School from K-10. She attended Abbot Academy, now Phillips Academy, for 11-12th grades, Class of 1950. Pat graduated in 1954 from Hood College, and then completed a post-graduate program at Harvard-Radcliff. Pat traveled extensively both domestically and internationally, living in India in the early 1960s with her young children and very frequently returning to see dear friends. One of her favorite places was Lake Onawa, Maine, where she spent time every summer. In the 1970s she worked as a special education teacher at Bancroft School where she assisted in the development and creation of the early education program. She was very active in the Philadelphia Museum of Art's docent program and was a trustee of Hood College. Anyone who met Pat would find her hard to forget. She was determined, smart, adventurous, big-hearted, engaging, welcoming, fearless, knowledgeable, and stylish, but she never hesitated to get her hands dirty to get a job done. Above all, her unrelenting, inquisitive mind stayed with her throughout her life. She always opened her homes to friends and strangers alike, and her welcoming nature made a difference in the lives of so many. She was predeceased by her parents, Governor Alfred Eastlack Driscoll and Antoinette Ware Tatem Driscoll. Beloved mother of five children: Kurt D. Vielehr (Carol), Errett L. Vielehr (Donna), Antoinette W. Vielehr (John Giannotti), Byron C. Vielehr (Laurie), Ethan E. Vielehr (Ami). Survived by brothers Alfred T. Driscoll and Peter E. Driscoll, dear grandchildren David Vielehr (Kim), Peter Vielehr, Alex Vielehr, Logan Vielehr, Delano Giannotti, Coleburn Vielehr, Connor Vielehr, Corinna Vielehr, Rebekah Vielehr, India Vielehr and Charles Vielehr, and great grandmother to Henry and Ella Vielehr. Memorial service at the First Presbyterian Church of Haddonfield on November 29th at 2pm. In lieu of flowers, gifts may be made to the Parkinson’s Foundation, Samaritan Hospice, Historical Society of Haddonfield, First Presbyterian Church of Haddonfield, or any charity of your choice.