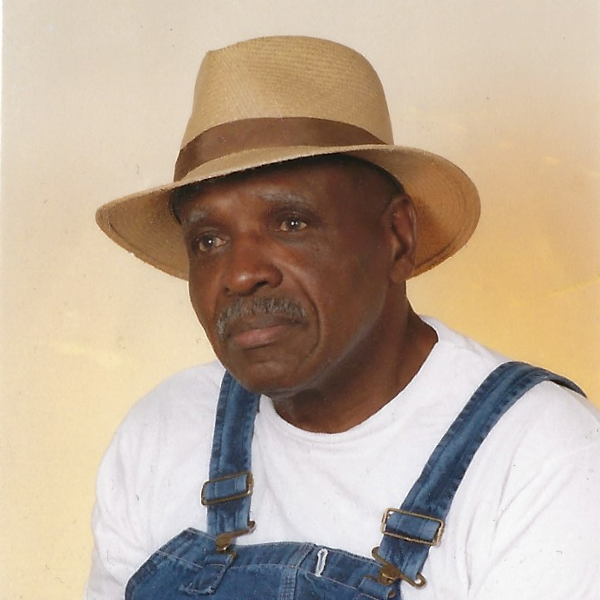 Mr. Othello Brantley (Obie) was from Buena, NJ and passed away on Monday, May, 4 2020 at the age of 91. Obie was born to the parents of Toledo and Maggie Brantley on May 5, 1928 in Elizabeth, NJ. He grew up as the second of three children and became a professional mechanic. Obie attended Edison Vocational High School where he learned to become a skilled auto mechanic. Because his work was of the highest quality, he started his own business, Obie’s Auto Body in Elizabeth, NJ. His business eventually grew and moved to a larger operation in Linden, NJ. His business achieved great success by the sheer volume of satisfied customers and insurance companies he served. He then expanded his success to selling repaired vehicles to every customer as if it was a new car. He had an unyielding eye for quality and perfection. Obie was known for his tough love, not having a filter and being rough around the edges. Deep down he had a big heart for engaging people wherever he went. He enjoyed talking to people about life and drawing many comparisons to historic moments. He was also known for his humor and having a unique perspective on life. His everlasting gift was to help everyone see beyond what you see and to be more, do more. Obie enjoyed nature and had an incredible love for animals, especially riding the horses he raised and even helped to birth. But if you ever wanted to see Obie’s mood change for the better, it was triggered by his joy for music. It would take over his body where he couldn’t sit still and became emotionally uplifted. If you were lucky enough, you may witness some of the most unorthodox moves you’ve ever seen. His passion for being a great mechanic transcended into enjoying his time away from work. He took flying lessons and learned to fly private planes. He enjoyed taking long or short road trips up and down the east coast by car or motorcycle. As Obie became much older and had to naturally size down his aspirations from the east coast to Buena, NJ, he would ride his horse around town to talk with his many residents until the horse became too old. Even at the age of 85, Obie still rode his bike around town. In essence, Obie was strong willed and never shied away from hard work or a challenge. As a black man born in 1928, he felt anything was possible. Over his lifetime he had the opportunity to share those experiences and leave an undying gift—to inspire family and friends to reach greatness for themselves. Obie was preceded in death by his eldest child, Cheryl and leaves behind a daughter Pamela; two sons: Dwayne and Obie; his sister, Theresa; his brother, Edward Abdul; two daughter-in-laws: Erinn and Zarina; nine grandchildren: Eric, Jaszmin, Jennifer, Oliver, Joshua, Ezmie, Lydia, Elliott, Liam and four beautiful great-grandchildren. Obie was previously married to Beverly and Bernice. You will forever be in our hearts, memories and lives.