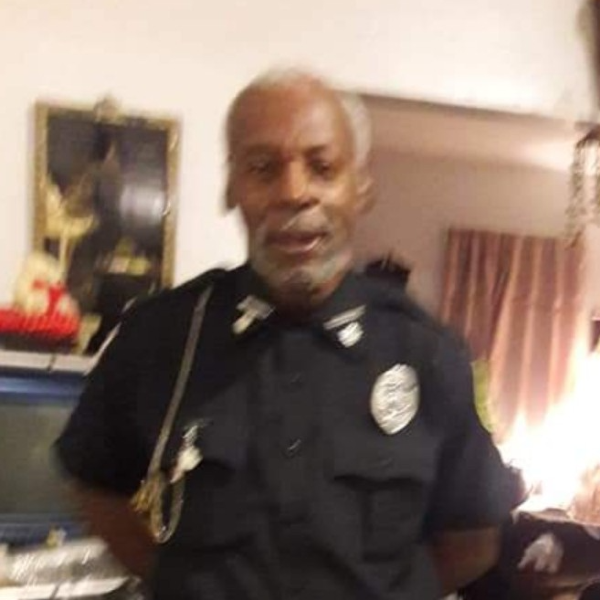 Sun raised: January 17,1947 - Sunset: April 9,2021 Orrin "Junior" Gresham was born on January 17, 1947 in Savannah Georgia. He was born to his mother Sadie Magette and his father Orrin Gresham Senior. Orrin was raised amongst his five siblings and eleven step brother and sisters. Later on his family relocated from Savannah Georgia to New York where he was raised during his childhood to adulthood. During his years of growing up he went to school in Jamaica Queens. In 1961 he met his be-loving wife Cheryl Gresham . On April 17, 1964 Orrin and Cheryl decided to get married and have been married now for 56 years. During the marriage ,they began their family tree and had five children name ,Peter Gresham, Orrin Gresham III, Cheryl Gresham, Lisa Gresham and Dwanye Gresham who he now left behind. He leaves behind twelve Grand children name, Denroy Anderson, David Anderson, Aaron Roberts, Nefetera Roberts, Kerry Rogers, Dontaye Gresham, Darryl Gresham, Taquan Gresham,Quamel Gresham Dominque Gresham, Orrin Gresham, and Shalaya Gresham. He also leaves behind six great grand children Adriana Anderson, Ariel Diallo and Alaina Diallo,London Marine, Jazmane Marine, Maylen Marine ,grandson in law Philip Hunt Jr and Daughter in law Karlene Anderson. Orrin worked three years as a dedicated security officer and was promoted later on to a Supervisor of security before his illness approached. "We will miss the husband, dad (Dottie) and our grandfather (Poppy) so dearly. when GOD called him home on April 9, 2021 at approximately 7:35pm he passed away peacefully!" This is what gives the family comforter at this challenging time. PRAYERS: Psalm 73:26 "My flesh and my heart may fail, but God is the strength of my heart and my portion forever." 2 Corinthians 5:8 We are confident, I say, and would prefer to be away from the body and at home with the Lord.