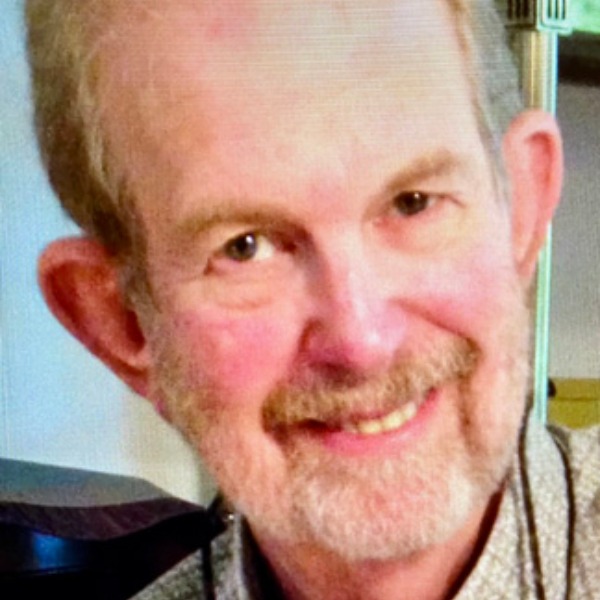 Norman Stuart Baron died peacefully on Tuesday, March 31st, 2020 from complications of idiopathic pulmonary fibrosis and a lung transplant he received in 2016. He was 75 years old. Norm was born in February of 1945 in the Bronx to William and Shirley Auerhahn. Shirley later remarried Benedict Baron who adopted Norm, and he grew up in Huntington Station, New York, where he graduated from Walt Whitman High School in 1962. He attended Northeastern University for his undergraduate degree (1967) and Boston University for his MA (1970). While living in New York City after finishing school, he met P. Christine Smalec, and they married in 1972 and moved to Hackettstown, New Jersey. The move was prompted by his purchase of the Fifth Avenue Card Shop in the Hackettstown Mall, which was later renamed Baron’s Hallmark. Over the course of his career, he owned four Hallmark stores in Hackettstown, Mansfield, Stroudsburg, and Mt. Pocono, PA. During his career of over 40 years as a local businessman, he also served on the Warren County Economic Development Commission and as President of the Hackettstown Area Chamber of Commerce. He told us before he died that one of the most rewarding efforts in his work life was serving as an incorporator and director of Skylands Community Bank, recently bought by Fulton Bank. In his retirement, he was an avid theatregoer, as well as a lover of spending time with his grandkids, and keeping up with the latest political news. After the death of Christine in 2005, Norm met and later married Laura Zagoren Master in 2007. He is survived by Laura of Hackettstown, NJ; daughter, Jessica Baron, son-in-law, Chad Afanador, and grandchildren, Edith and Nathan Afanador of Lafayette, Colorado; sister Ellen Rathbun of Pierce, Colorado; and step-sons, Jeremy Master of Montrose, Colorado, and Ben Master of Penacook, NH, along with cherished nephews, cousins, and extended family. Due to the coronavirus, there will be no services or visitation. Memorial contributions may be made in Norm’s name to an organization that helped immensely during his transplant process: Gift of Life Family House, 401 Callowhill Street, Philadelphia, PA 19123 or https://www.giftoflifefamilyhouse.org/bridge-give/