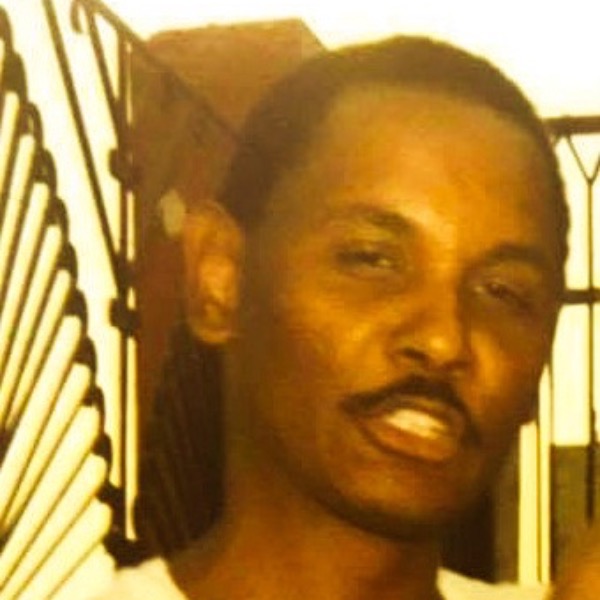 Nicolas Ciprian has passed away at the age of 64 on Saturday October 5, 2019. Nicolas was born in San Cristobal, Dominican Republic and immigrated to New Jersey in 1986. During his life he rose the ranks to become head chef in the MetLife Stadium kitchen. He spent the last chapter of his life between Jersey City, NJ and Allentown, PA raising his 4 children with ex-wife Kilsy Ciprian (née Batista). He is survived by Kilsy and their four children: Juan, Nicky, Manase, and Nicole.