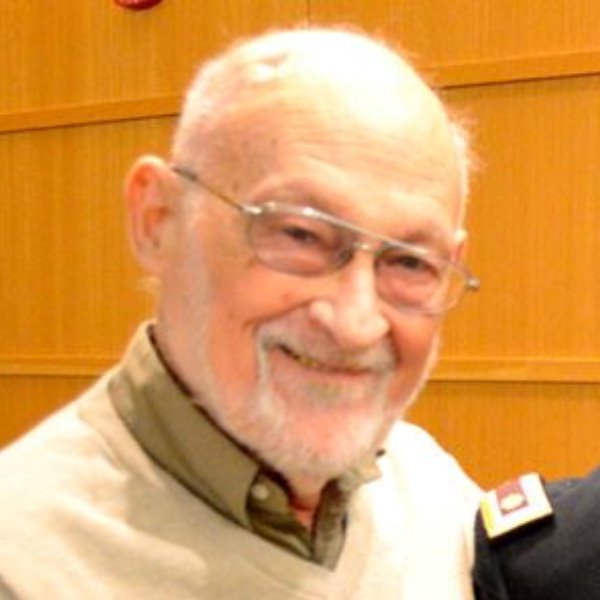 Michael Schwartz, a longtime resident of Teaneck, NJ, died of natural causes at Englewood Hospital on the morning of November 28, 2016, a few days short of his 80th birthday. He was born in New York City on December 4, 1936, the second child of Leon Schwartz and Julia Rudomin, and graduated from New York University with a Bachelor of Science in 1954. In 1963, he met Roberta Hellerman: they were married two years later in Brooklyn NY, a union that lasted 51 years. In addition to his wife, Schwartz is survived by his children, Janet Savage-Blumenfeld and Daniel Schwartz, and Ms. Savage-Blumenfelds’ two grandchildren, Adam and Leon. A third grandchild, Aurora Mae, the daughter of Daniel Schwartz and his wife, Kristin Danielle, is due on December 15th. For many years, Michael Schwartz worked as a writer and promotion manager in the magazine industry: he was named Promotion Director of the CBS Magazine Group in 1979. In 1993, after suffering liver failure from a toxic reaction to medication, he received a liver transplant. It extended his life by 23 years, making him one of the longest known transplant survivors in the United States. Michael Schwartz was loved by his family, his friends, and his community for his exceptionally gentle manner, his unflagging curiosity, his warmth and cheerfulness, and his singular sense of humor. He will be remembered, and missed, by all who knew him. In lieu of flowers, his family asks that donations be made to the United Network for Organ Sharing in his memory: https://www.unos.org/get-involved/give-to-unos/