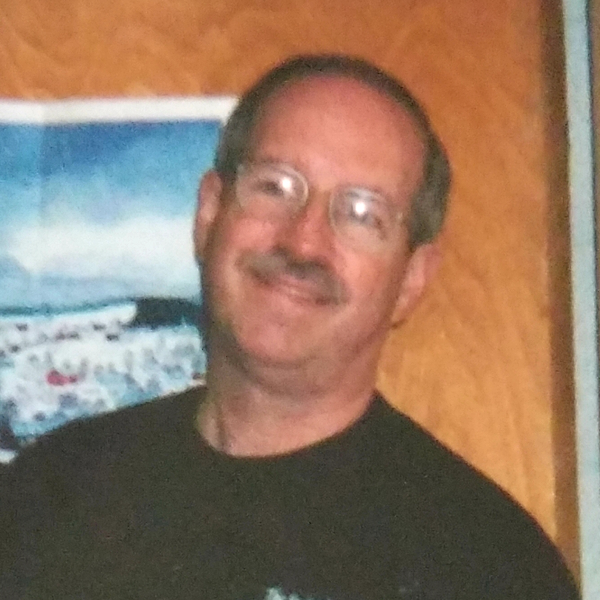 Michael C. Thys, 67, Ringwood NJ, died unexpectedly on April 19, 2020 at Morristown Medical Center due to complications from COVID-19. He was the son of the late William and Irene Thys, formerly of Oakland, NJ. He was a 1970 graduate of Indian Hills High School, Prior to taking an early retirement, he was employed for many years as Parts Manager of Mahwah Ford. Mickey battled Non Hodgkin's Lmphoma for the past 7 years. He recieved a Bone Marrow Transplant in February of 2015 from his brother, Daniel, who sadly died in 2016 unexpectedly from brain cancer. This tragedy affected Mickey so much and caused many setbacks with his own health. Yet he fought back with a vengeance, even after his own cancer returned in 2017. His battle was a difficult one but he never gave up hope. Mickey is survived by his loving wife and sole caregiver, Maria (Ferraro) Thys. They would have been married 45 years on August 16th, 2020. He is also survived by brothers William (Peggy) Elmwood Park, Kevin, Manteca, California. Sister Christine (Stephen) Bush, Paramus, NJ, Sister- in- law, Linda, Ringoes NJ, Also nieces and nephews Melissa (Kristopher) Planker, Amanda Thys, Danielle Bush, Timothy Bush, Warren, William and Aiden Planker and several cousins in NY and California. He was preceded in death by his beloved brother, Daniel Patrick Thys, in October, 2016. A mass of Christian Burial will be held on October 19th, 2020 at 11:00 AM at Saint Catherine of Bologna Church, 112 Erskine Road, Ringwood, NJ. Visitation will be held prior to the mass. Seating will be limited due to REGULATIONS set by the CDC. Masks and social distancing are mandatory. Interment will be private immediately following the mass at Maryrest Mausoleum/Cemetary, Mahwah NJ. A celebration of his life, will be held at a later date to be announced, when COVID restrictions are lifted.