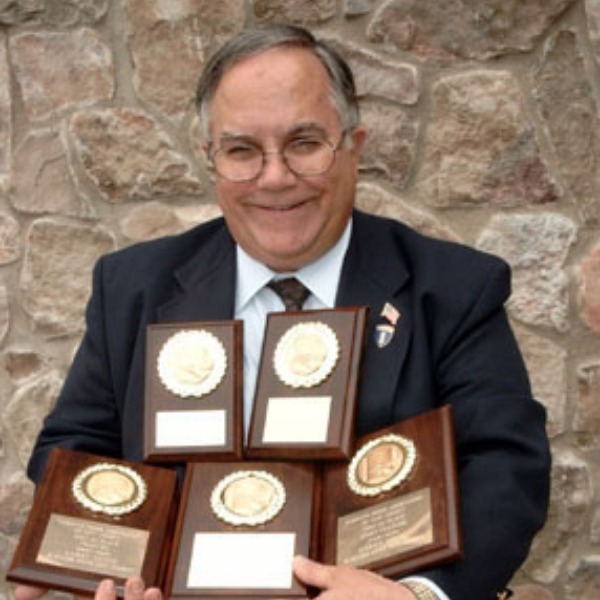 Lawrence Bettancourt Moniz. 3/4/1943 - 12/20/2019. Born in Massachusetts, he lived most of his life in New Jersey, moving to Allentown PA five years ago. Larry had many accomplishments he was proud of. He volunteered for Army service and spent 3 years serving his beloved country. He covered the JFK assassination on one of his first days as a cub reporter. He wrote the highly successful marketing program for the first Cabbage Patch Kids (yes, it was his fault that first year when you could not get one). He wrote a few books and has a wall full of writing awards for his newspaper work. He wrote and published his own newspaper covering local news in Ocean County, NJ communities, for a few years. He was a wonderful step dad to Beth Toth West and Tracy Toth Grossman, and loved all four grandsons, Chase, Carter, Cash and Anthony, and his great grandchildren Bryson and Maddison. He was predeceased by his father, Lawrence, his mother, Georgina (Ponte) and his sister Claudia Moniz. He remained on loving terms with his former wife, Diane Schultz. The greatest tribute you can give in remembrance is to fly the American Flag on Veteran's Day.