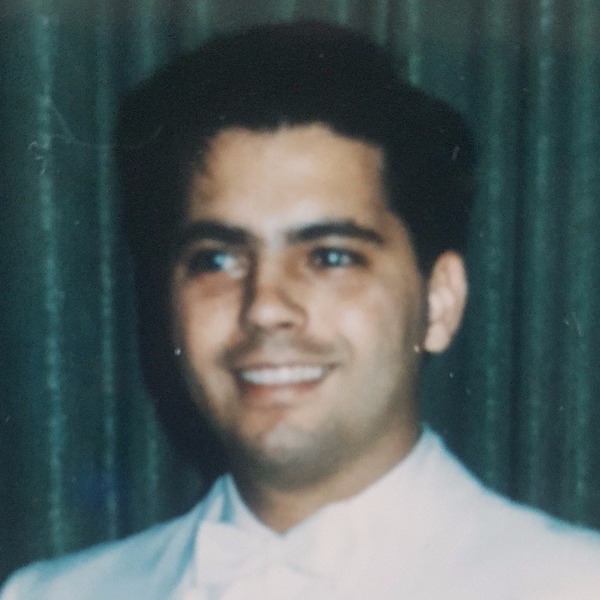 Juan Jose Permuy passed away Thursday, February 9th, from advanced Alzheimer's disease at the age of 74. He is survived by his wife of 52 years, Julieta Barral Permuy; his sons Steven and Jeffrey Permuy; his daughter-in-law Karen Brown Permuy; and grandchildren Michaela, Kyra, and Lena. He was born in Havana, Cuba, where he studied Engineering at the University of Havana and played AAA baseball for the Cincinnati Reds' Havana Sugar Kings. He immigrated to the United States in 1961, having worked for the State Department. He continued his studies at night at The Cooper Union, culminating in a degree in Electrical Engineering, which was his profession. He also studied Law at New York Law School. In his spare time, he was an advanced scuba diver, aviator of twin-engine planes, and he coached baseball from Little League through Connie Mack.