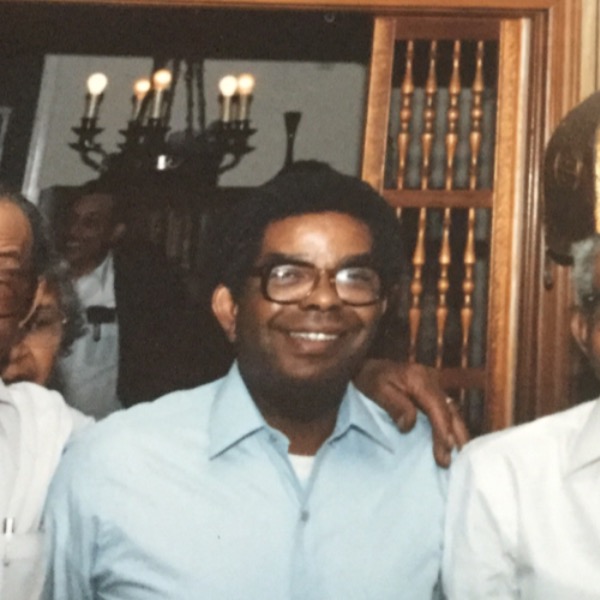 John Thomas Branch passed away April 1, 2019 at his home in East Orange, NJ. He was the son of John Otis Branch and Melva Lee Branch. He was born on September 1, 1940. He leaves behind two sisters: Patricia Newsome of Willingboro, NJ and Louise Branch of Denver, Colorado and one brother-in-law Donald Newsome as well as many aunts and cousins. John was known by family and friends as Tommy or Totie. He was in the U.S. Navy for eight years serving in Vietnam for several of those years. After the military he worked for an Accounting firm for several years. The last years of his life he worked for the U.S. Post Office from which he retired. He was a nurturing person who helped take care of his sick brother until his death as well as both parents until their deaths. He will be missed.