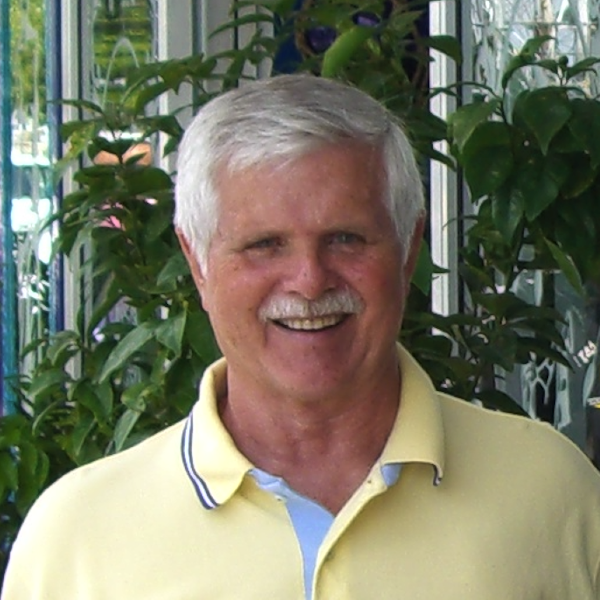 John Ellis Sisk, Jr., age 79 of Homosassa, Florida died Sunday April 26, 2020 at HPH Hospice in Brooksville, Florida. Born in Georgia he moved to Homosassa in 2005 from Roswell, Georgia. He was a Vice President of the First National Bank of Atlanta (later purchased by Wachovia) in the 1960’s and 1970’s, and raised money for many years for Latin American missions for the North Atlanta Church of Christ (formerly the Sandy Springs Church of Christ where he was a deacon). In later years he was a recruiter for Medical Doctor Associates in Atlanta. He enjoyed snow skiing, was an avid hunter, and in the 1980’s climbed Mount Ararat on a Noah’s Ark expedition with astronaut Buzz Aldrin. He was married to Helen Elaine Sisk (Jones) of Douglas, Georgia for 52 years until she died in 2012. He was also predeceased by his daughter Angela Kay Hills (Sisk) who died in 1996. He is survived by his son Jeffrey Ellis Sisk of Bradenton, Florida, and his grandson Austin Ellis Sisk of Nashville, Tennessee.