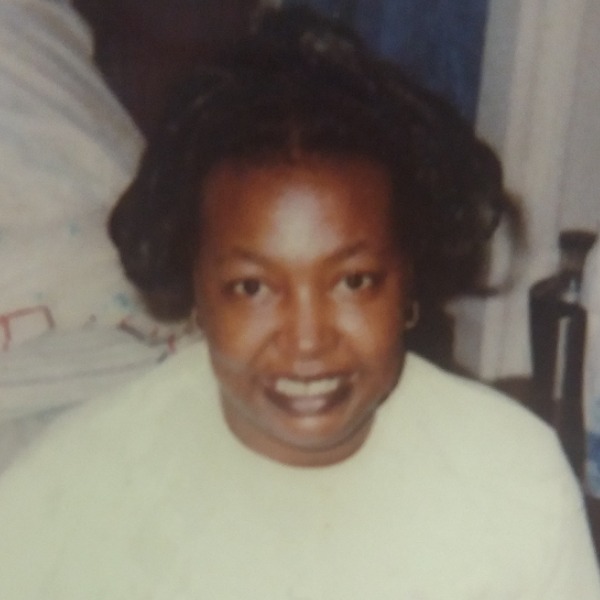 JoAnn Blanche Serena Morris was born in New York City on November 7, 1948. Her Parents were the Late Anderson and Inez Brown. She was the Youngest of five children. Her Brother Anderson Brown, and sisters Inez “Cookie Stokes and Marjorie Williams, Preceded her in death. JoAnn received her formal education through the NYC Public School System, where She excelled at her studies. JoAnn was baptized when she was very young and she accepted the lord Jesus Christ as her personal savior. In 1999 JoAnn joined Lowly Nazarene Baptist Church in the Bronx where she remained a faithful member and she considered them to be Family and Friends. She lived a Life of Faith and it was evident to everyone who met her. JoAnn was a compassionate soul with a great sense of Humer and she gave encouraging words and hugs freely. She had such a hearty laugh, it was so contagious. In JoAnn’s leisure time she enjoyed a good game of Gin Rummy and she loved to bowl and play pool. She also really adored traveling and was always ready for a Roadtrip. JoAnn was a lot of things but above all else she was the Matriarch of her Family. She was Married to her Childhood Sweetheart and love of her life, Malcolm Morris, who preceded her in death; they leave behind a legacy of love. To cherish her memory, JoAnn leaves Her Sisters Dolly Brown and Gail Evans; Her Five children: Michelle Morris, Myra/Gerald Johnson, Melissa Morris, Dwight Mitchell/Kerry Simmons and Nikki Mitchell/Roy Bey; Seventeen grandchildren Monique Morris, Mohammad Morris, Mariah Brailey, Jacob Rivera, Angel Johnson, Alex Johnson, Jerome Johnson Jr., Maurice Morris, Domanique Borges, G-Anthony Borges, Jaquella Turner, Dyamond Mitchell, Dwight Mitchell Jr., Akira Mitchell, Akayla Mitchell, Brianna Mitchell Grey and Isis Mitchell Bey. In addition, she has Five great grandchildren, Jahmari Johnson, Jaydee Johnson, Milania Turner, Major Morris and Jaice Luis Garcia; Her brother-in-law Melvin Morris and a host of Nieces, Nephews, Cousins’ and Friends. JoAnn went home to be with the Lord on Sunday, March 26, 2017. She will be forever missed and never forgotten. She lives on within our hearts.