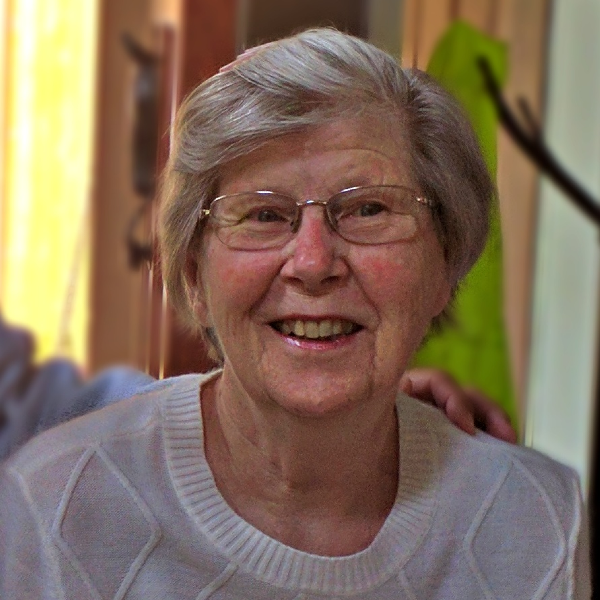 Jean Thompson Red Bank - Jean Lois Thompson, 89, passed away on October 15th, 2020 after a short illness at Riverview Hospital in Red Bank. Born on November 17, 1930, she was a loving mother and friend. She graduated from Red Bank High School and married Edward S. Thompson of Red Bank on April 9, 1950. In the early 1950's Jean began a serious study of the Bible with Jehovah's Witnesses and was an active Bible teacher for nearly 70 years. Many of these years she served as a regular pioneer or full-time minister, initially with the Red Bank Congregation of Jehovah's Witnesses and then in later years with the Fair Haven and Middletown Congregations. In this capacity she touched the lives of many in this part of Monmouth County. She will be remembered for her positive, encouraging spirit as she called on her neighbors, bringing them comfort and hope from the scriptures. She had a solid faith in her God, Jehovah, and in the scriptural hope found at Acts 24:15: "And I have hope toward God...that there is going to be a resurrection of...the righteous.” Jean is survived by her three children: Daniel Thompson of Union Beach, N.J., Steven Thompson of Arusha, Tanzania, East Africa and Sandra Thompson of Atlantic Highlands, N.J. She was also survived by her daughter-in-law Karil Thompson, brother-in-law Donald Thompson, Linda Nelson (niece), Evelyn Thomas (niece) and Ernest Thompson (nephew).