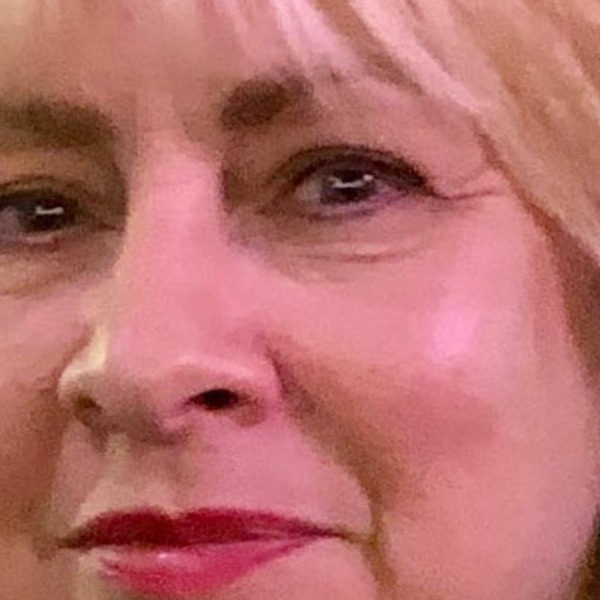 Szilagyi, Janet (NÉE Cipriano) 66 of Somers Point and formerly of Longport, died at home surrounded by her loving family on March 13, 2020 after an illness. Janet was the daughter of the late Edward Cipriano and Clotilda (Tillie) (Presenza). She grew up in Longport and attended Holy Spirit High School and Atlantic High. Janet worked for Prudential Insurance Company and then Bally’s Casino from 1979 until her retirement in 2006. Janet leaves to mourn her passing her longtime companion, Steve Miller, sisters Maryann Hansell and Elizabeth Eble, treasured nieces, nephews, and cousins. A celebration of her life will be held at Holy Trinity Parish (Epiphany Campus) 2801 Ventnor Ave, Longport on May 16th where friends may call at 10am prior to mass at 11am. We thank all of our family and friends who supported Janet especially during her illness. A special thank you to the staff of Angelic Hospice.