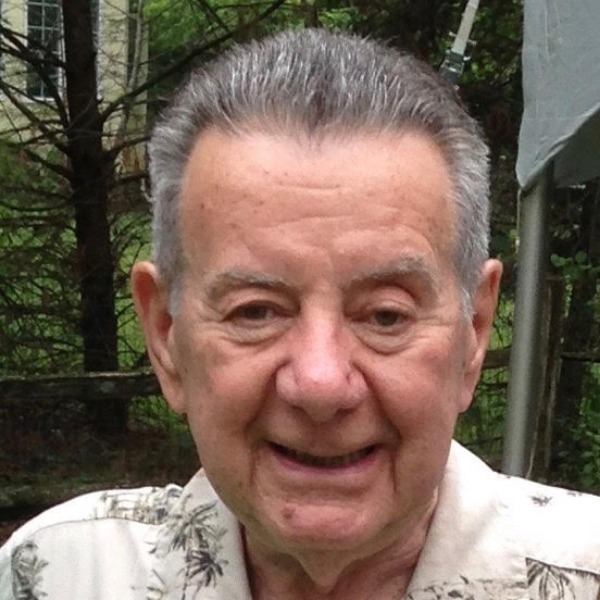 James J. Lombardi passed on March 29, 2020. He was loved, cherished and admired by family and friends for his kindness, generosity, humility, honesty, strength, attentive listening, wise advice, and playful spirit. He was a loving, tolerant, patient, forgiving, and thoughtful man, who considered others’ feelings and perspectives in every interaction. He was predeceased by his parents Amedeo and Clara. He is survived by his wife Diane; his 5 children James (Barbara), Suzanne (Jay), Jeanne (Barry), Richard (Susan), and Paul (Janine); his grandchildren James (Mel), Maria (Ben), Gillian, Gabriella and Leighanna; the mother of his children Rosemary; his brother Vince (Sally); nieces Val (Don) and Anne (Carlo); and nephews Alan (Linda) and Chris (Jan.) Jim was born in Brooklyn on Aug. 29, 1934. He graduated from Villanova University in 1956 with a B.S. degree in Finance, spending his summers sailing with the Merchant Marines. He then entered Officer’s Candidate School and enlisted in the U.S. Navy, serving as Lieutenant, living in various ports in the U.S. and Guam. He then worked for an investment firm on Wall Street. Thereafter Jim worked for Allstate in an executive capacity for 31 years, in several offices throughout Pennsylvania. Upon retiring 25 years ago, he and his wife Diane moved to Ocean City and then to Northfield. Jim was a perfect gentleman and a gentle man who will be greatly grieved and missed. His most important goal was to do whatever he could for others, when he could; to be upbeat, never a downer; to forgive and never hold a grudge; and to be a welcomed and welcoming person. He succeeded. In lieu of flowers, kindly make a donation in Jim’s memory to either: adoptapig.org or to give.salvationarmy.org.