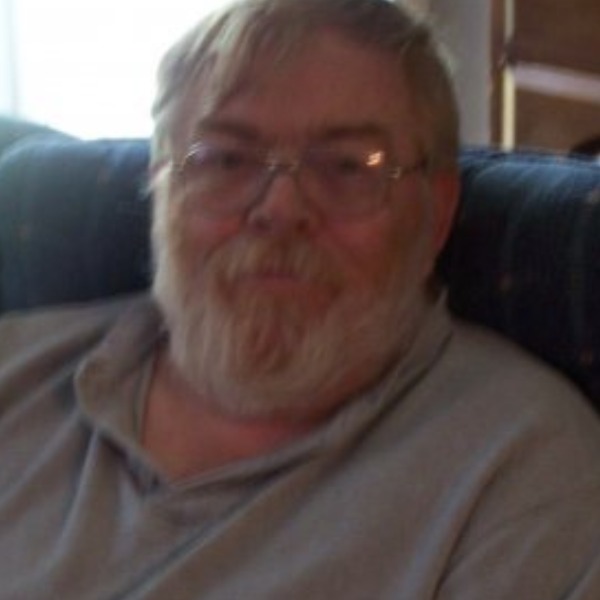 JAMES J GEORGI--72, of Manahawkin. NJ passed away November 3, 2019 after a long illness. Jim was born to James and Helen Georgi on June 24, 1947 in Hackensack, NJ. Jim graduated from Chas. D. Owen HS in Swannanoa, NC and was served in the Navy (1965-1974) and Coast Guard (1974-1985). He graduated from Rutgers University and was an Interpretative Ranger with the National Park Service. He leaves to cherish his fond memories his loving wife of 50 years, Patricia K. Georgi, his two sons, Christopher (Angie) of Maggie Valley, NC and Michael of Manahawkin, a daughter, Carolyn of Manahawkin. Jim was pre-deceased by his son, Matthew, He is also survived by his granddaughter, Mileena (Caleb) of Rock Hill, SC. and his great-granddaughter, Bella. He is survived by his brothers, cousins, nieces and nephews. A Celebration of Jim's life will be held December 8, 2019 at Lighthouse Alliance Community Church, Little Egg Harbor at 1 pm. Burial will be private.