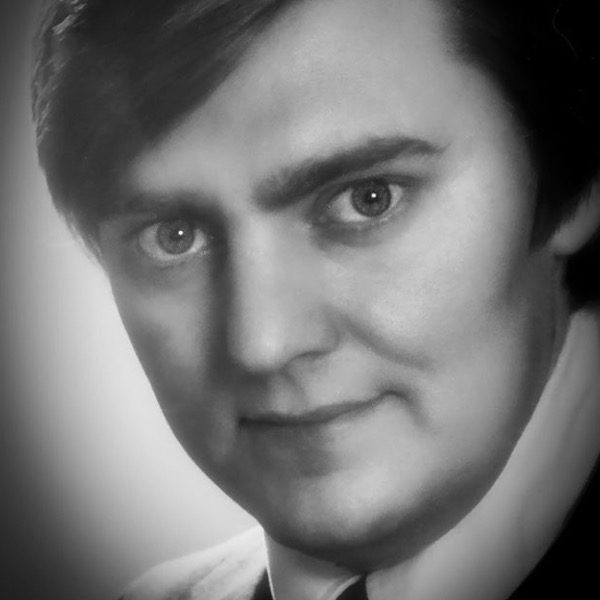 It is with great sadness that the family of Ilarion Kultschyckyj, (Larry) , announces his passing after a long arduous illness of congestive heart failure, on Friday, June 16, 2017, at the age of 66 years. Larry will be lovingly remembered by his sister, Esther Kowalke. Larry will also be fondly remembered by Ted Kowalke ( Esther's Husband) and his God Child, Justin Kowalke and Bill Robinson, a close friend since childhood. A small memorial service will be held at the Wayfarer's Chapel in Palos Verdes Estates, CA and his ashes cast into the sea. Larry was born in Hersbruck, Germany and came to the United States at the age of four with his mother Hildegard Lindenberg and brother Peter Kultschyckyj. Larry became a naturalized citizen on Oct. 14, 1966 at the age of sixteen. Larry served in the U.S. Army at the age of eighteen for two years. I will close with a small poem reflecting Larry's life. I am just a poor boy, though my story's seldom told, I have squandered my resistance, for a pocketful of mumbles, Such are promises, All lies and jest, Still, a man hears what he wants to hear, And disregards the rest... We will miss you and think of you often. RIP