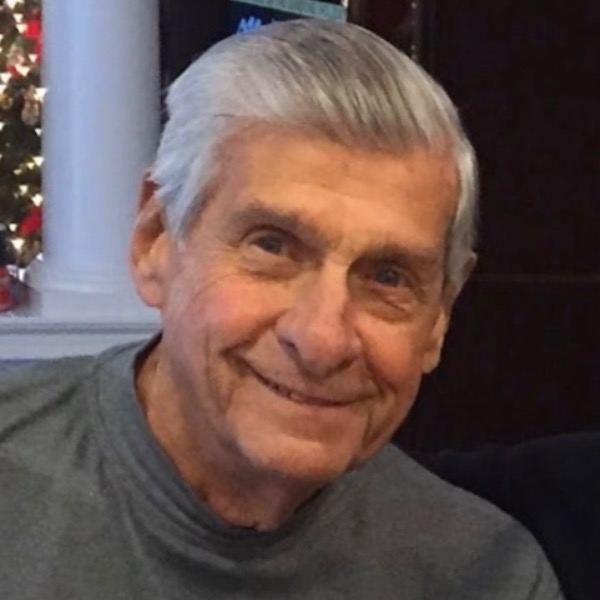 Herbert Jené, fondly known as “The Big Kahuna,” rode his last wave peacefully in his sleep on Tuesday, November 19, 2019. He was 91 years old. Herb was born in Newark, NJ in 1928. In his youth he was a bright student and an avid basketball player. It was during his early years that he found his two true loves: art and his wife of 69 years, Glenda Mae Clark. Herb and Glenda were married in October of 1950, and welcomed two children into the world: their son Herbert, whom they lovingly nicknamed “Little Herbie” and their daughter Deborah. The family spent many happy years together in Maplewood, NJ. Herb spent the majority of his career working as a bookkeeper for Ballantine Beer in Newark, NJ, and was a proud Army veteran of the Korean War. Art was his true passion, and he found several ways to feed his creative spirit throughout his life. He worked on many fascinating projects, including designing and building floats for the Macy’s Thanksgiving Day Parade and making intricate character masks that were sold in costume shops throughout northern NJ. Herb was his happiest at the beach, and he loved to surf, which he did for over 40 years. He shared this passion with his children, and they happily spent summer weekends driving together from Maplewood to wherever the best break on the Jersey Shore was: from Belmar to Island Beach State Park. Herb could be found surfing at Island Beach (almost always in his Speedo) until he was 76 years old. He loved to travel, and the family enjoyed trips to beautiful beaches all over the world. His favorite place was Hawaii, and he visited several times during his life. In his later years, he and Glenda retired in Forked River, NJ, where he continued to spend time at the beach and express himself artistically. He had the creative ability to turn everyday objects into something incredible - his soda bottle fish and cardboard tube characters were often on display at the Forked River Library, and were admired by many. Herb loved his family deeply, and taught his three loving grandchildren, Becky, Kenny, and Dan, the same values he raised Little Herbie and Debbie with: be adventurous and strong-willed, work hard but have fun, and that family is and always will be the most important thing in life. He put his whole heart into being there for his family. Herb is survived by his adoring wife, Glenda, his two children, Herb and Debbie (Savage), their respective spouses, Lynn Jené and Michael Savage, and his three grandchildren, Becky Savage, Kenny Savage, and Dan Jené. He was a loving husband, a wonderful father, a doting grandfather, and a generous friend. Herb will be missed deeply, but his vivacious, creative spirit will be remembered with joy.