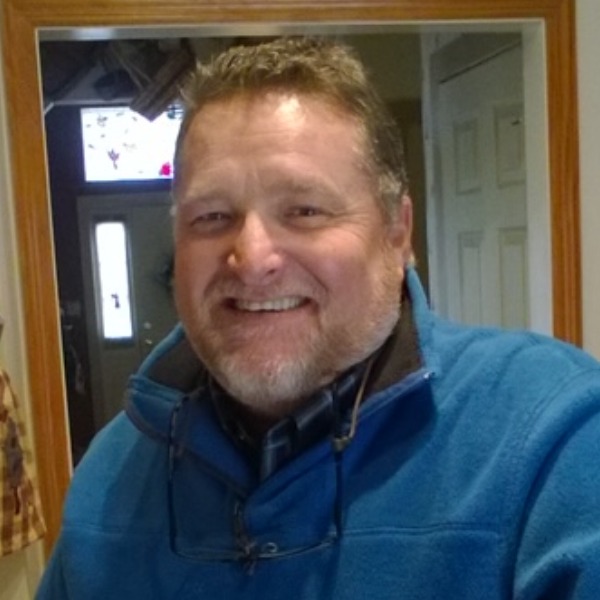 Glenn Anthony Dionne passed away unexpectedly in Jackson, NJ on Saturday, November 2, 2019 at the age of 57. He leaves behind his mother, Grace, his father Charles, his sister Ruthanna, his ex-wife Mary-Jo, his children: Mary-Jo, Mariah, Glenn, Jr., and Grant; his grandchildren: Madison, Alura and Liam; his nephews Robert, Anthony, David, Christopher, Saverio, Mark and Marc; and his nieces Dawn, Samantha, Alexandria, Jessica, and Dominique. He is predeceased by his brother Charles Dionne formerly of Old Bridge, NJ. Glen was born on Flag Day June 14, 1962. He always felt privileged to be born on Flag Day and was very patriotic. At the very young age of 10, he became an altar boy and that is when he began his relationship with the Lord. He attended Queens Vocational High School in Long Island City, New York where he majored in Electrical Installation and Practice. As a senior he tested for the Metropolitan Transit Authority (MTA) of NYC and became employed by them and worked his way up to becoming foreman and retired after 20 years of service. He had various electrical jobs over the years and his last place of employment was at Hope Cathedral Church in Jackson, NJ. Glenn loved sports. He was a NY Giants, Mets and Rangers fan. He played competitive hockey in High School. He was full of life with a great sense of humor. He loved to joke and laugh with a winsome spirit and his heart was as Big as he was. Glenn was so thoughtful, always giving and offering his help whenever possible. The one thing Glenn will be most remembered for was his Christianity. He loved the Lord with all his heart and his Faith meant the world to him. He was always conversing with people about the Lord, what the Lord had been doing in his life and what the Lord would be doing in his life and he brought his Bible everywhere he went. He was a true Evangelist for Christ and he will be sorely missed by all who knew him. His favorite verse was Matthew 6:33 - seek first the Kingdom of God and His righteousness, and all these things will be added unto you. A service will be held on Friday, November 15, 2019 at Hope Cathedral Church, 46 Bennetts Mills Rd., Jackson, NJ 08527 at 2 PM