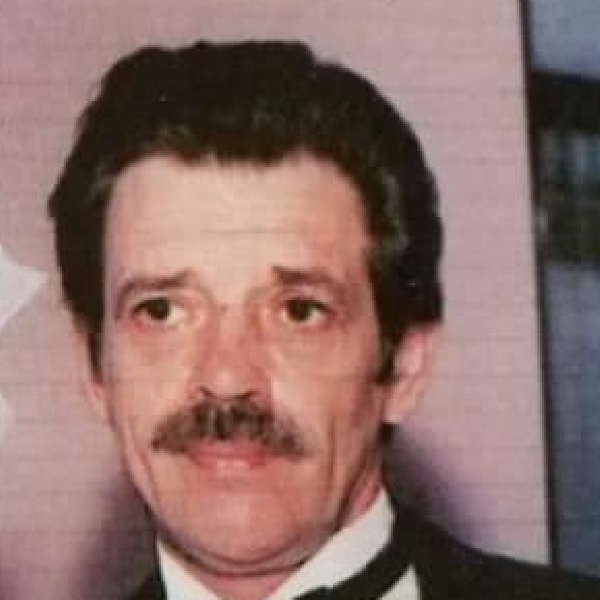 Gary G. McDede ~ 12/3/1942 – 9/9/2020 Gary was born in Plainfield, New Jersey, the youngest of four boys, where he grew up, and then spent his teenage years with his beloved grandmother, Elizabeth Hanning, of Scotch Plains. He settled in Metuchen where he raised his family while working at Plainfield Fruit and Produce as a Truck Driver. He loved his children, animals, holidays and motorcycles. He had fond memories of family outings to Round Valley, Fireworks, Parks and Parties. When he was a child, he received an award for perfect attendance at Bible School and later joined the Sea Scouts. He loved ice cream, pumpkin pie, spareribs, football, playing chess and spending time with his family. He was predeceased by his mother, Adria Shannon, father, Stanley McDede, and three brothers, Bob, Alan and Donald. He is survived by his children, Linda, and Chris, Lori and Nicky, and their mother and his friend, Claudia. His wife, Karen and her daughter Mia. His nine nieces and nephews. His grandchildren, Vinny, Lisa, Angela, Sherry, Lorenzo, Matteo, Nicholas and Jackie, whom he adored and cherished, and six great-grandchildren. He will be greatly missed. In lieu of flowers, please send donations to the World Wildlife Federation, as he had adopted a Tiger and donated to this charity, throughout his life. Memorial Services to be held at his daughter’s house, 72 Hopkins Road, New Egypt, NJ 08533 (off 195, near Great Adventure), on Saturday, October 24, 2020 at 2:00 pm.