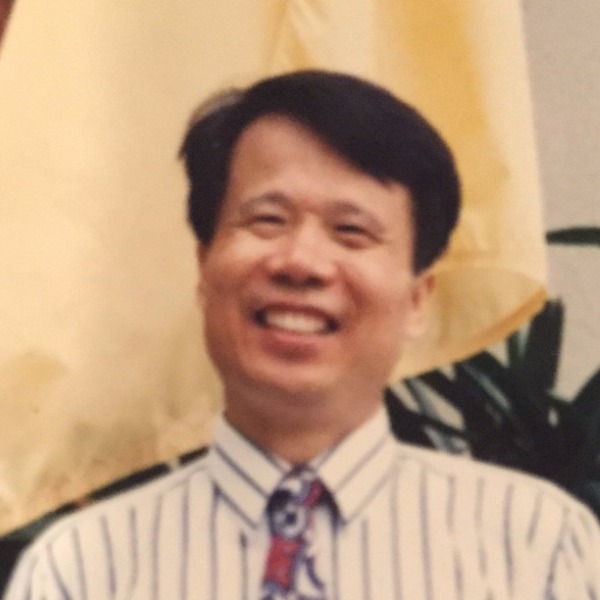 Fucheng Zhang passed away Sunday, March 5 at 3pm at JFK Hospital in Edison, NJ at the age of 68 from complications associated with tuberculosis. He was born March 31, 1948 in Beijing, China to Wanzheng Zhang and Shuqin Zhao. He grew up in Deng Sha He near Dalian, China and eventually went to Dalian University where he earned a Bachelor’s Degree in Chemistry, and then to Liaoning Normal University where he earned a Master’s Degree in Organic Chemistry. While in Dalian he married his first wife, Haiyu Lu, and had a daughter, Ting, in 1983. He immigrated with his family to the United States in 1989, taking up residence in Boston where he pursued his PhD in Chemistry at Northeastern University. He divorced in 1995 and moved with his daughter to Edison, NJ and worked for Schering Plough Pharmaceuticals (now Merck). In 1996 he remarried, to Sun Lei of Dalian, China and they had a daughter, Nancy, in 2000. Fucheng's proudest accomplishment was climbing his way out of poverty in China to come to the United States and give his children a better life. He valued a sharp mind and physical fitness. He could often be seen exercising in Roosevelt Park, near where he lived. He is survived by his first wife Haiyu Lu, of Boston, and their daughter Ting Zhang, of New York City. He is also survived by his second wife Sun Lei and their daughter Nancy Zhang, both of Edison, NJ. There will be no public service, but an interment of his ashes will take place at a later time.