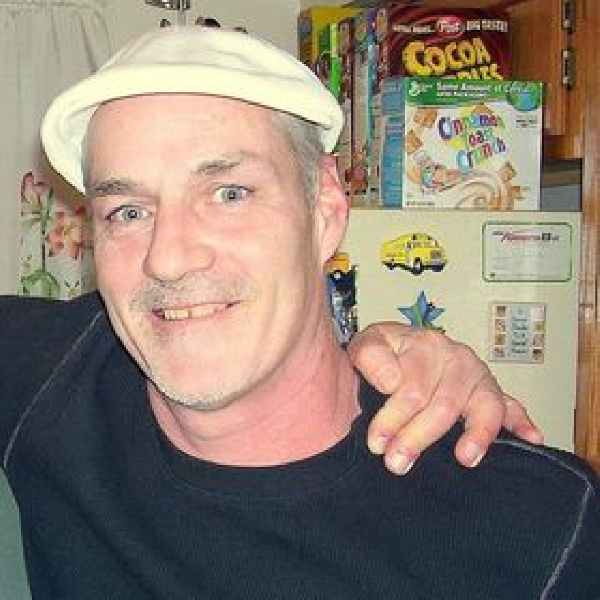 EDWARD G. FITZGERALD, 59, of Highlands, NJ, passed away peacefully at home surrounded by his loving family on Tuesday, October 6th, 2020. He was born in Manhattan, NY, and resided in Keansburg, NJ, before settling in Highlands, NJ. Edward was employed by JandM trucking. He was also in the United States Marine Corps. Edward's most joyful time was spent around family and friends. He enjoyed watching his New York Yankees, as well as the Dallas Cowboys, New York Rangers, and the ID Channel. Edward was predeceased by his Father, Edward Fitzgerald; his Mother, Evelyn Fitzgerald; his 3 sisters, JoAnn, Susan, Karen, and his brother Dennis Fitzgerald. Along with his loving Son Justin Fitzgerald, and his girlfriend Jennifer Connors. Edward is survived by his loving Son, Vaughn Fitzgerald of Keansburg, NJ; his Granddaughter, Ashlyn Fitzgerald of Jackson Twp., NJ; his Grandson Journey Fitzgerald of Hamilton, NJ; Vaughn's mother Barbara Miner of Keansburg, NJ, and many nieces, nephews and friends. Relatives and friends are respectfully invited to attend his Memorial Mass at Saint Catherine's Church in North Middletown, NJ on October 24th, 2020, at 9:30 am. Cremation will be private.