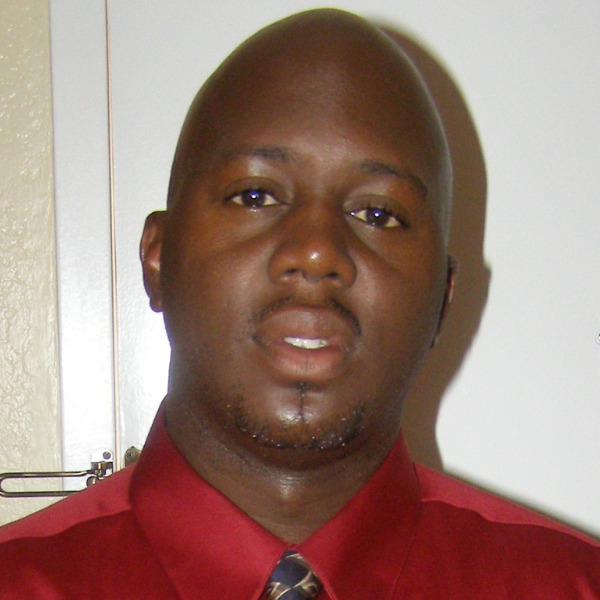 Derryck Lamont Crummey passed away on February 22, 2019 after a long illness. He was born in Brooklyn, New York on January 5, 1969. Derryck is survived by his daughter, Satine Lenore Crummey, his mother, Lenore Crummey-Benoit, his father, John Crummey, his brother, Byron Crummey, his aunts, uncles, nieces, nephews, and a host of other family members and friends. Derryck worked as a Microfilm Lab Technician for many years and just prior to his illness, was promoted to Senior Microfilm Technician. But Derryck’s true passion was his involvement in the entertainment industry. He loved music and was an amazing dancer. He started his career as a dancer for various singers and rappers, including Shannon, The Mary Jane Girls, Stevie B, Jodie Whatley, K.C. Flight and The Talking Heads, Mellowman Ace, Public Enemy, and Cypress Hill. He was a featured dancer on Club MTV and BET’S L.A. Fridays. He appeared in the dance sequence of the movie “House Party I,” which he helped choreograph. He then began to work with the dancers for Bell, Biv, Devoe’s Poison video, and the video and stage show of Slick Rick’s Children’s story. He also appeared in Robert DeNiro’s movie “Night and the City” and was a principal in the Warner Bros. production “The Ides of March”. In 1993 he started his own management company, managing and producing various artists. Derryck was preceded in death by his sister, Angela Crummey and his brother, John DuShane Crummey. Derryck’s bright and infectious laugh has been silenced but the wonderful memories of our time with him, will remain in the hearts of those who knew him forever. His family would like to thank everyone for the love, support, and comfort expressed during this time of sorrow.