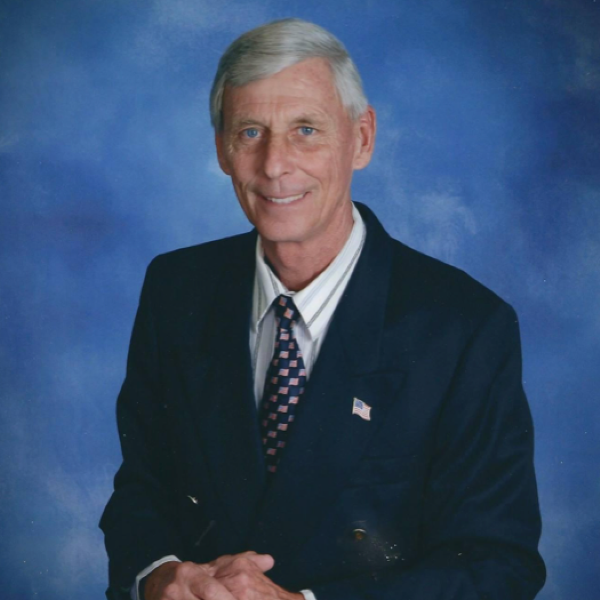 David F. Drake passed away October 6, 2020 at the age of 68. Dave was born in Cleveland Ohio in 1952. He began spending summers in Cape Coral in 1964. After high school, he went to Case Western College until his decision to join the Air Force. Once in the Air Force he tried out for the elite and very tough Special Forces ParaRescue team. During his fourteen years on this extraordinary team he had many, many adventures and became a trailblazer in his field. Through his work he helped and saved many lives; this led to winning numerous awards including the Lance P. Sijan award for leadership. After leaving the Air Force, he moved to Cape Coral permanently in 1987 and started a dating newspaper Preferred Singles. Its success is still felt today- with over 50 marriages under its belt. He eventually got into the golf ball diving industry, known as the ‘golf ball dude’, you could catch him at one of the SWF golf courses swimming with the alligators, grabbing golf balls from the ponds. He very much loved his FCC church family and was very involved in their plays, activities, children’s festivities, and especially their healing ministry, where Dave was known to have a gift of healing. In life he loved rollercoasters, Christmas, keeping his landscaping looking great, cracking jokes, watching movies, playing video games, eating crab legs with lots of butter, and spending time with his kids. He had a way of making people feel welcome and being able to bring sunshine to a cloudy day. Dave is survived by his daughter Sandra, son Sean, grandson Russell, and son-in-law Gregg. He will be greatly missed by them and his many, many friends at church and ALL around the world. If Dave’s life impacted you in any way please make a donation in Dave’s honor to his beloved church- First Christian Church 2620 Country Club Boulevard Cape Coral, FL 33904