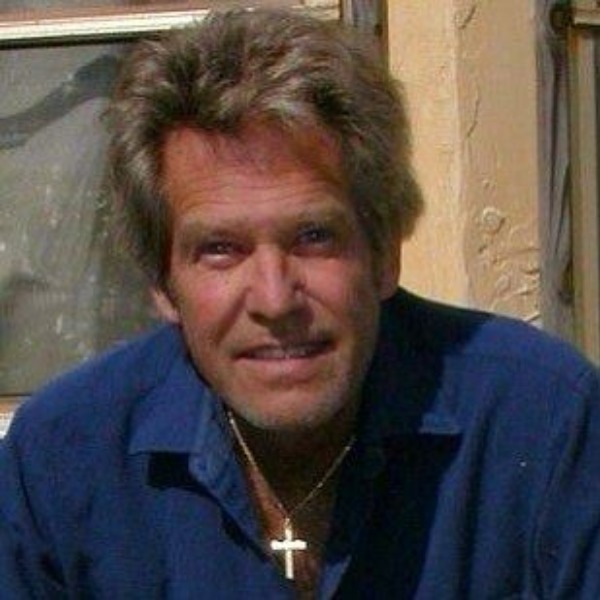 Daniel Benn Atcheson, 74, of Venice Florida, passed peacefully from this life on April 6th, 2020. Dan died in his home, on his own terms, after a lengthy illness with his beloved bulldog Harvey by his side. Danny was born on June 30th, 1945 in Lubbock, Texas to James and Lucille (Heggen) Atcheson. He graduated from Texas Tech University in 1969 with a bachelor's degree in mathematics and a minor in geology. Dan also attended Roscoe Wilson Elementary, J.T. Hutchinson Jr. High, and Monterey High Schools in Lubbock and was the 7th person to be inducted in to The Monterey High School Alumni Hall of Fame. Dan worked as a cost-estimator in the construction industry and later taught the subject in the engineering department at Texas Tech. He went on to author seven books on the subject and co-author four more with over 200,000 books sold. He was also a professional SCUBA diver for the State of Florida, and In his younger days he enjoyed skydiving and flying a para-motor. Dan was also a musician who played and recorded with with popular West Texas musical groups. He was a founding member of The Velveteens who later became The Traveling Salesmen, signed to RCA Victor in 1967. While playing music, he also taught math full-time at Caroll Thompson Jr. High. After retiring from the music business, he went on to play drums in his church band for a number of years. He was also an accomplished wood carver, sculptor and poet and left behind many beautiful works of art as his legacy. Perhaps Dan's greatest passion in life was his love of the English bulldog breed. Dan got his first bulldog when he moved to Florida and quickly became an ambassador for the breed. He assisted in the rescue of many animals, particularly after hurricane Charley hit Florida and left many of them homeless. His most beloved bulldog, Baby, was his sidekick and they were the guests-of-honor at many civic and charity events, working with children with special needs and the Make-a-Wish foundation, among many others. Left behind to cherish Dan's memory are his daughter, Tami Atcheson Cook and her husband Chris; his grandchildren Sophie and Cole Painter; his great granddaughter Emma Jeanne; Brother Michael Atcheson and wife Judi; sister Anne McNaughton and husband Robert; and numerous nieces and nephews, all of whom he adored. Dan will be missed terribly, but his family takes comfort in the knowledge that he lived well, loved deeply, and left nothing in his life undone. His was truly a life well-lived. In lieu of flowers, memorials may be made to Buddies Thru Bullies, a nonprofit animal rescue group at www.buddiesthrubullies.org, PO Box 900747, Homestead, FL 33090. A celebration of life will be scheduled at a later date in his hometown of Lubbock, Texas.