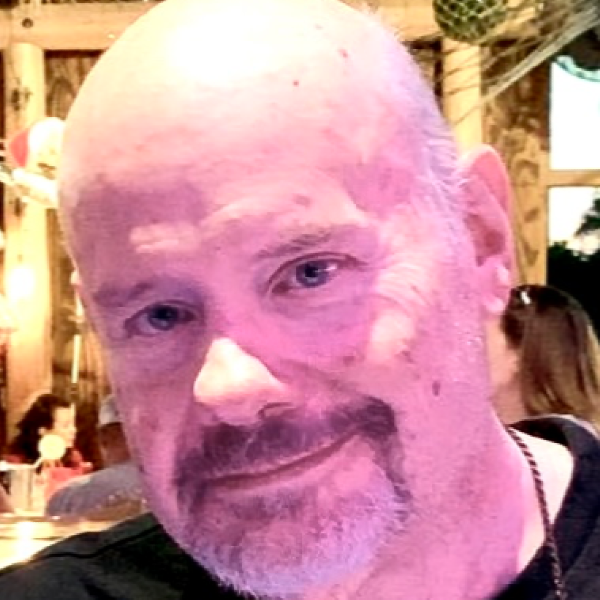 Daniel A. Adams passed away peacefully on April 21, 2020, in Fort Myers, Florida, after an extended illness. He was 66 years of age. Dan was born in Cincinnati. After relocating to SW Florida in early adulthood, Dan (“Danny” to his friends) bonded with his fellow Floridians and considered it his home. He is the loving son of the late Russell S. Adams and Emma “Peggy” (née Lee) Adams, also of Fort Myers. He is survived by his brothers Russell D. and Elliot L. (Beth) Adams, as well as nieces, Alexandra, Emily, and Grace Adams, and nephew, David Adams. Dan also leaves behind countless co-workers and friends who had become his Florida family. Dan enjoyed a lifelong career in the hospitality industry and was a committed member of the Sanibel-Captiva Islands Chamber or Commerce. He will be missed for his sharp wit, his encyclopedic knowledge of and love for music, and his consistent attendance at happy hour gatherings. An avid sports fan, he continued to follow his hometown Cincinnati teams, including the Reds, Bengals, and Bearcats. Due to the current restrictions on social gatherings, funeral services are private and a Celebration of Dan’s life will be held at a later date. In lieu of flowers, memorial donations should be made to the American Diabetes Association, P.O. Box 15829, Arlington, VA, 22215 (online at www.diabetes.org), or to a charity of your choice.