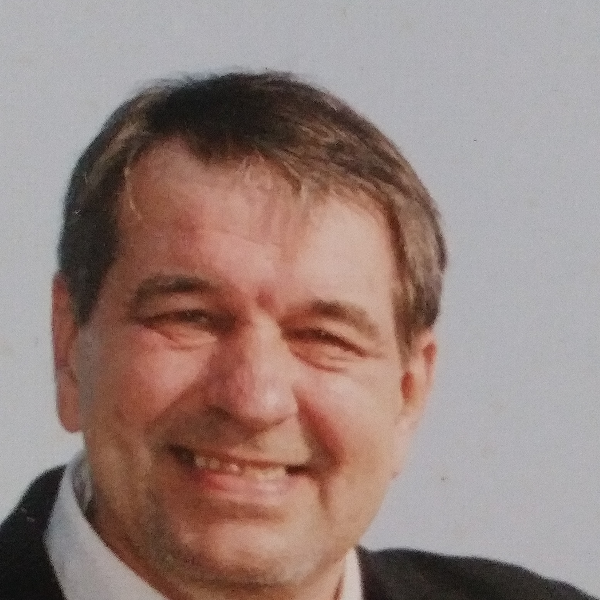 Mr. Donald Edward Sabosik of Carteret, N.J. died on March 30, 2021, at the age of 74. Donald was born on November 28th, 1946 in Newark, N.J. He is predeceased by his father, Charles, mother, Jean, and brother, Robert. Surviving are his brother Charles Sabosik and sister Carol Kolodiy. Donald worked for Sunshine Biscuits as a maintenance mechanic in Sayerville, NJ before the plant closed in 1999. He worked at Home Depot in Woodbridge, NJ before retiring in 2011. Donald spent his free time coaching all five of his children throughout their childhood in Carteret Little League. In 1971, Donald married Diane (Janet) Mullins, and the couple had five sons. Donald will be loved and missed by his life partner Diane. His sons Donald, Michael, Richard, Douglas, and Daniel, and daughter-in-law Michele Sabosik. He is also survived by three grandsons Douglas Jr., Daniel (DJ) Jr., and James Sabosik. He was also blessed with many brothers and sisters-in-law as well as many nieces and nephews. At Donald's request, no services will be held. Condolences may be sent to 62 Larch Street, Carteret, NJ.