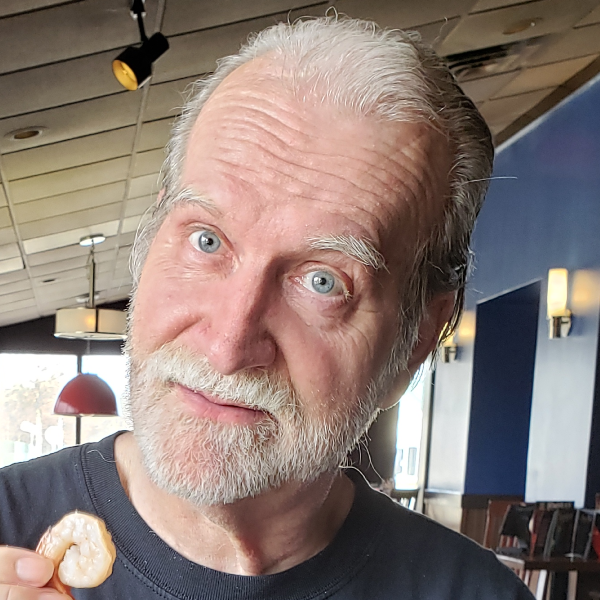 Craig Patrick Sharon, a resident of Monroe Twp., NJ passed away peacefully on Friday April 17, 2020 in Penn Princeton Hospital at Plainsboro from COVID-19. He was 70. Craig was born in Michigan and grew up mostly in Ohio. He worked with computers for awhile, and then transitioned into sales for the rest of his working years. Since 2013 he dealt with health issues, but continued to be interested in several hobbies - chess, fishing and college football. Although he attended Kent State for a few years, he was a life-long Ohio State fan. He followed world events, was a good conversationalist with a sense of irony and a quick wit. He enjoyed keeping in contact with his family. For many years he travelled into NYC often - going into the west village to play chess or browsing art galleries or finding new quirky restaurants. He was athletic and enjoyed walking for miles in NYC and soaking up the energy and ambiance. In recent years limitations kept him closer to central NJ, but he still liked to get out. He and his wife spent their days together and when they ventured out they liked checking out geese and ducks on nearby ponds, watching cows, sheep and goats grazing or driving down to the Jersey shore for a look at the water. He loved being at the ocean. And almost any outing meant a trip to Wendy's for a chocolate Frosty. He is survived by his wife Jacqui, sister Kathleen, brothers Tom and Timothy, brother-in-law Jeffrey and a number of cousins. He was an uncle to Alexis, Scott, Lori, Nathaniel, Emily, Molly and Cole. He was a godfather to Grace and Sabrina. He adored children and was known as Uncle Craig to several others over the years. He rarely met a cat he didn't like. God blessed him with a sparkle in his eyes and a zest for living. "Even though our outward man is perishing, yet the inward [man] is being renewed day by day. Our light affliction, which is but for a moment, is working for us a far more exceeding [and] eternal weight of glory, while we do not look at the things which are seen, but at the things which are not seen. For the things which are seen [are] temporary, but the things which are not seen [are] eternal." 2 Corinthians 4:16b-18